Logan Tom Heads To Israel To Play With Maccabi Haifa 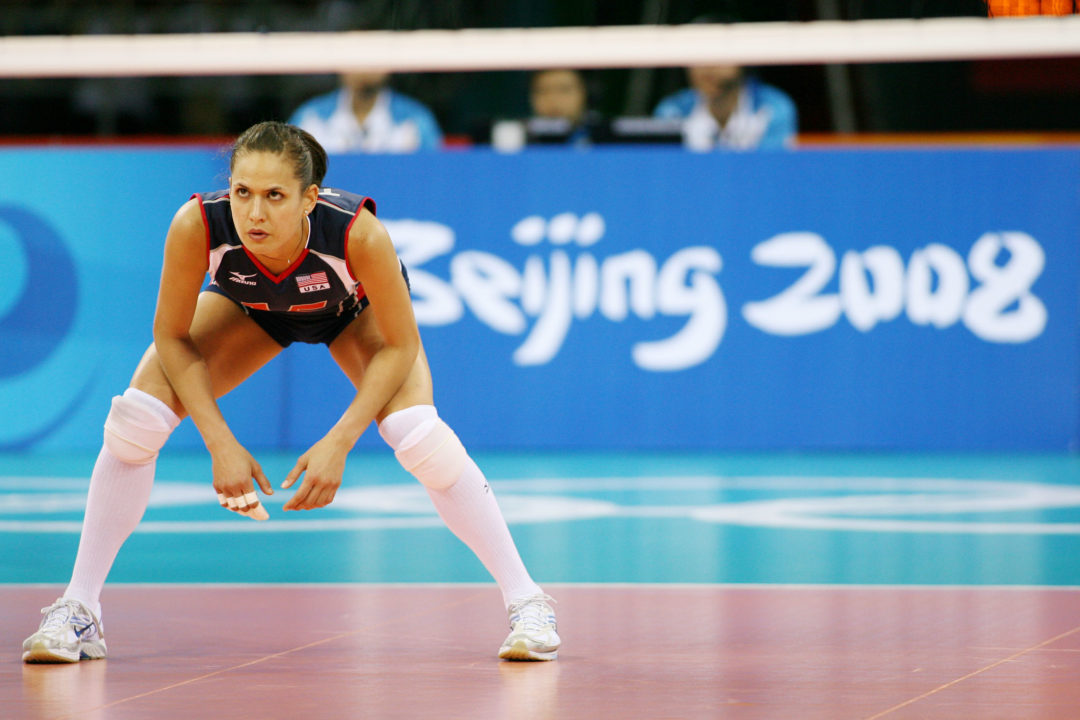 Logan Tom has been around the block in the volleyball community, being a highly sought out player, even in her mid-30s. Current Photo via FIVB

Logan Tom has been around the block in the volleyball community, being a highly sought out player, even in her mid-30s. It was recently rumored that Tom would be making her way to Brazil to play with Minas Tenis Club with former teammate Destinee Hooker but took a turn to Asia to play with Israeli vice-champions, Maccabi Haifa.

A post shared by Maccabi Haifa Volleyball (@maccabivolleyball) on Nov 7, 2017 at 1:23am PST

The reasoning for Tom’s change to Asia is uncertain but she will indeed be a strong asset to the team for the year. In the past year, Tom played amateur volleyball in New Zealand, helping Harbour Riders to the national title. Her last club was with Jakarta Pertamina Energy in Indonesia.

Tom has had a strong international presence for nearly 18 years, being named the youngest player to the U.S. Women’s National Team when she was selected at 19 years old to compete in the 2000 Sydney Games. In both Beijing and London, Tom helped Team USA to two silver medals.