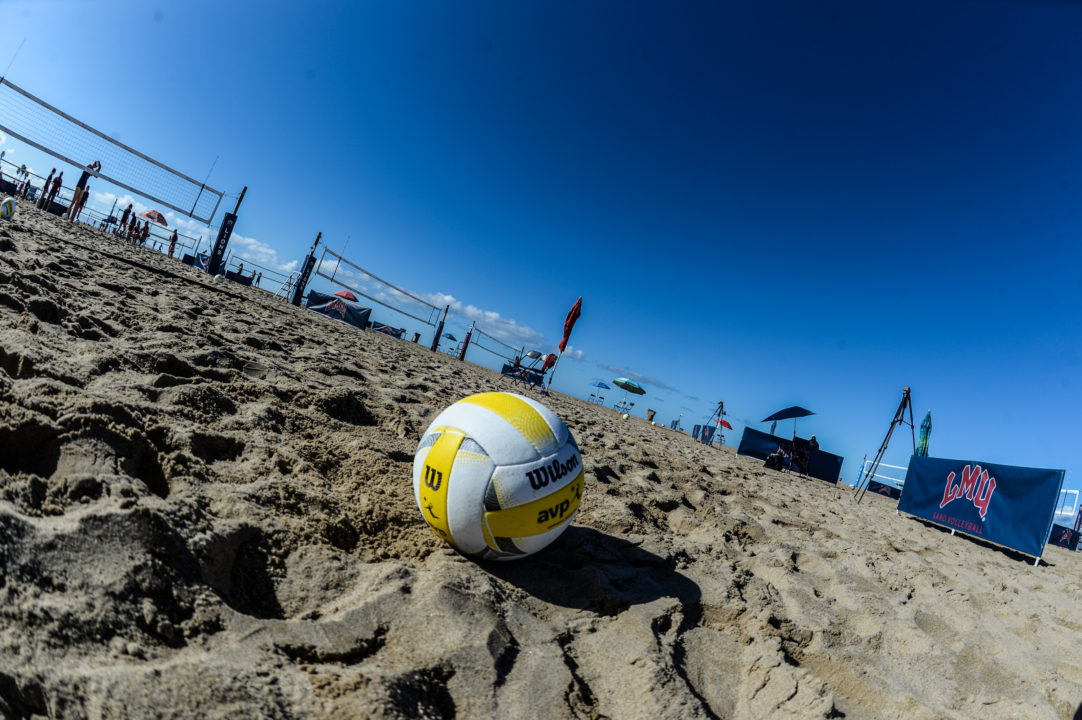 A pair of new transfers are headed to the Loyola Marymount Beach Volleyball program in Megan Nash and Sylvia Hernandez, out of Central Arkansas and Miami (FL) respectively. Both are graduate transfers who will be immediately eligible to compete with the team for their lone season in the spring of 2019.

In her time at Central Arkansas, Nash played both in the sand and on the hardwood. Specifically in terms of beach play, she went 16-7 in 2018 and along with teammate Haley Tippett (who she went 13-4 with) was named to the AVCA’s first Top Flight Team. A 6’0″ native of Oakville, Ontario, Canada, Nash was also an outside hitter indoors and an All-Southland Conference First-Team pick for the third straight year in the fall of 2017. For a team that won the SLC Tournament and made the NCAA Tournament, she logged 264 kills (2.30 per set) on a .297 clip, 113 blocks (0.98 per set) and 38 aces – good for team-bests in the last two.

“Megan brings a real physical presence to our team,” Loyola Marymount Beach head coach John Mayer said in the team’s release of the additions. “She makes life hard on opposing attackers with the things she can do at the net. She had a ton of success at the 1’s for UCA in her two years playing beach for them, and we are really excited to have her continue to grow as a high-level player this season.”

Hernandez meanwhile stands at 5’11” and filled a defensive specialist role indoors for Miami (FL) for a quartet of seasons. As a senior in her hometown school, she notched a team-high 437 digs (3.97 per set) to go with 107 assists (0.97 per set) and 28 aces (0.25 per set) on a team that went 22-6 and made the NCAA Tournament second round. That number of digs also pushed her over the 1,000 mark for her career with the Hurricanes.

“Sylvia has played for some great coaches who have similar principles as ours, so I think the transition will be seamless,” Mayer added in the release. “She had a great indoor career at Miami and her ball control will transfer nicely to the college beach game. Sylvia is also a stud of an athlete and volleyball player who is hungry to learn and ready to take on the challenges of the beach game.”

Loyola Marymount’s beach team collected a 22-14 record for the 2018 season with a 3-0 mark in the West Coast Conference. They also ended the year ranked 15th in the AVCA Coaches Poll.