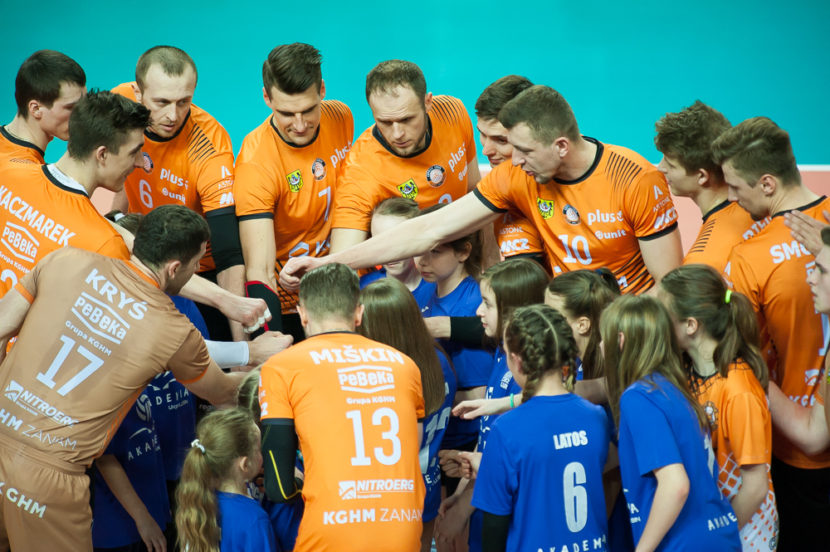 Dariusz Biernat had been with the team since 2001 Current Photo via Ks.cuprum.pl

Cuprum Lubin’s team president Dariusz Biernat has just submitted his resignation letter to team’s management board, according to the club’s official website. The volleyball chairman cited that his relationship with the team’s board had deteriorated to the point of no return. Here is the official release:

“After 17 years of building the volleyball in Lubin from scratch, I made a difficult decision for me to end this mission. For some time there have been discrepancies in the functioning of the club between me and a part of the Supervisory Board. This prompted me to make this really difficult decision. I accepted such a solution after consulting with many people important to me, who from the very beginning of the club supported selflessly the development of volleyball in Lubin, and without which we certainly would not be where we are today. This decision is a difficult solution in our opinion, but inevitable in the current situation. It was taken with great care, consideration and respect for the seriousness of it all. I’m leaving a club with great potential and a very good sporting level. Thank you to everyone who trusted me and supported me in this work over the years. I would like to thank the strategic sponsor KGHM Polska Miedź SA, the Mayor of Lubin, and the fans, because it was for them that we built volleyball in Lubin.

Founded in 2001, Lubin is in its fourth PlusLiga season, having advanced to the playoffs in the last two season. This time around, it currently occupies the competition’s 8th place with a 13-12 record and is already out of playoff contention, which must have deeply contributed to Biernat’s resign.