Maggie Revell Transfers to Bradley After Brief Stop at Iowa 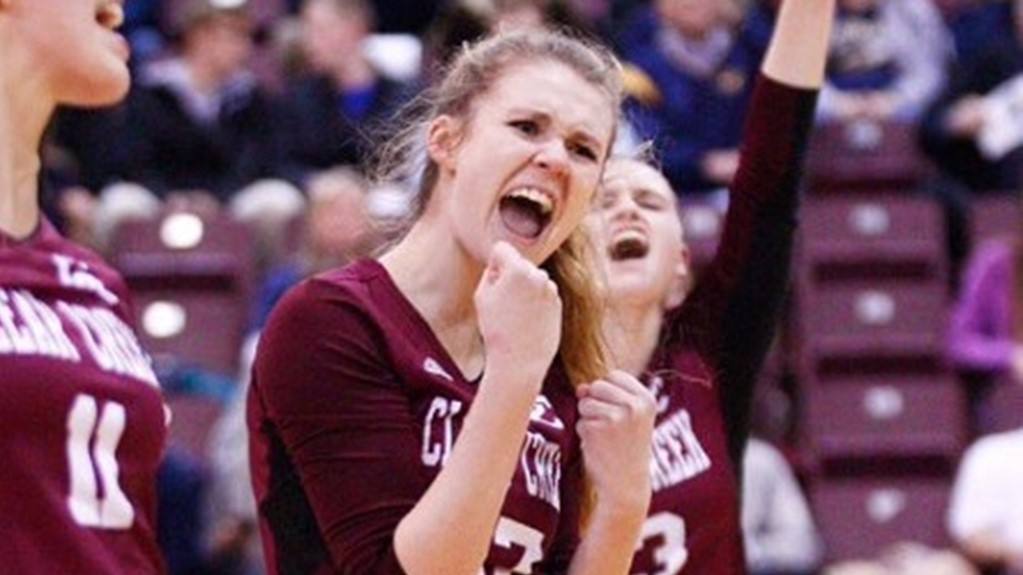 After two seasons with Sam Houston State, Maggie Revell left for Iowa but quickly is changing her plans with Bradley. Archive Photo via Iowa Athletics

After transferring from Sam Houston State to Iowa, Maggie Revell has made another switch as she will play for Bradley in 2017. Revell will be a redshirt sophomore in the fall and have three seasons left of eligibility.

A 6’2″ middle blocker from Dallas, Texas, Revell helped Clear Creek high school to an undefeated season and an area championship as a senior when she totaled 197 kills and 54 blocks on a .348 hitting percentage. Her performance caught the eye of Sam Houston State, where she enrolled in 2015. After redshirting her first year on campus, she appeared in four matches in 2016 and logged two kills on four attempts for an 18-14 team.

Revell becomes the fifth incoming transfer for Bradley in 2017, as they look to improve their roster after a 7-22 season in 2016. Besides being one of five transfers, she is one of five middle blockers on the team and will look to carve out a role up front for the Braves in the upcoming season.