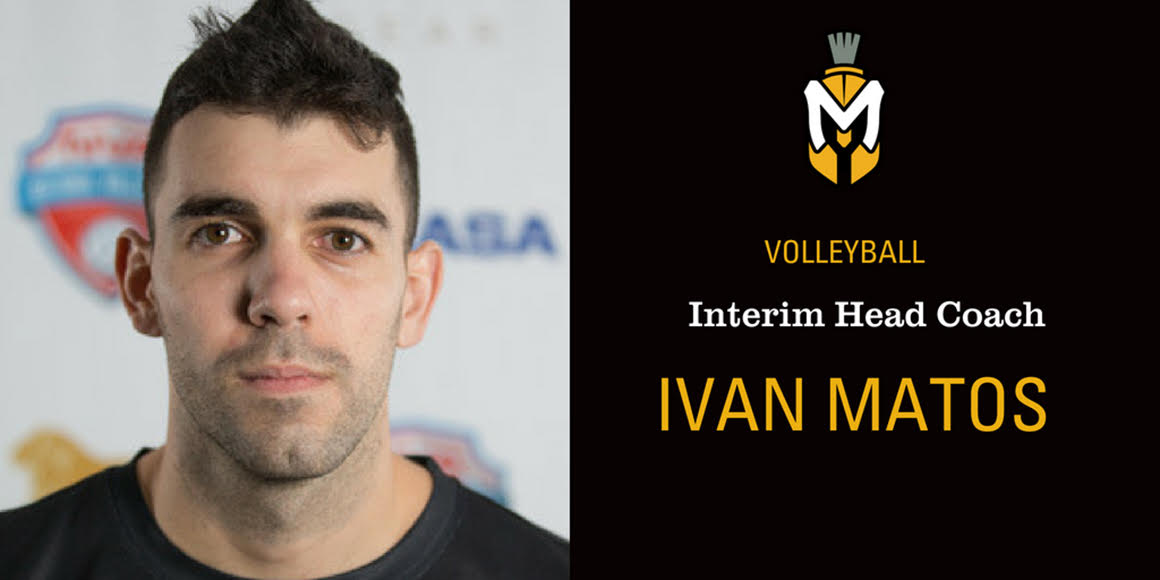 Matos has served as a head coach of Fort Wayne’s Empowered Volleyball Academy 18s Elite Red squad since 2017 and had been a graduate assistant for the former Indiana University – Purdue University Fort Wayne men’s program from January-April 2016. He has a wealth of playing experience too, being a member of United States’ volleyball’s Double-A and Open Division runner-ups; playing professionally in Puerto Rico; and being a student-athlete for the Mastodons where he was named all-conference on the court and academically.

Matos replaces Bryndon Paulsen, who was head coach for five years, guiding the program to a 55-75 record, including an 11-12 mark in 2017.

The Spartans begin the 2018 campaign on August 31-Sept. 1 when they play Carroll (Wis.), MSOE, Loras and Lake Forest at the Lake Forest Forester Invitational in Lake Forest, Illinois. The team’s first home contest is Sept. 12 against Olivet.