Matt Seifert to begin his Pro Career with Ethnikos Piraeus 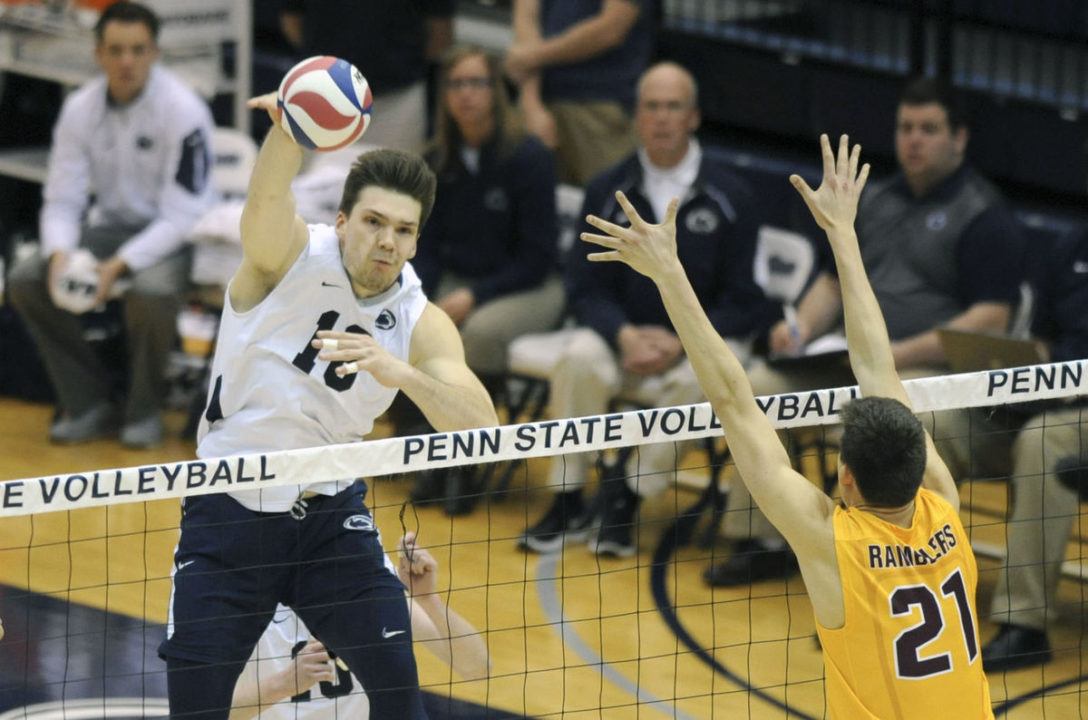 For Seifert, this is the fulfillment of a dream he has had since he first was introduced to volleyball at Exeter Township Senior High School.  In an interview with the local Reading, PA news source, Seifert stated “You want to play against the best.  You want to compete against the best.”

Ethnikos Piraeus’ transition in the A-1 tier in will certainly provide an opportunity for Seifert to compete and play against the best Greece has to offer.