Memphis Will Feature One of Nation’s Best Junior College Transfers 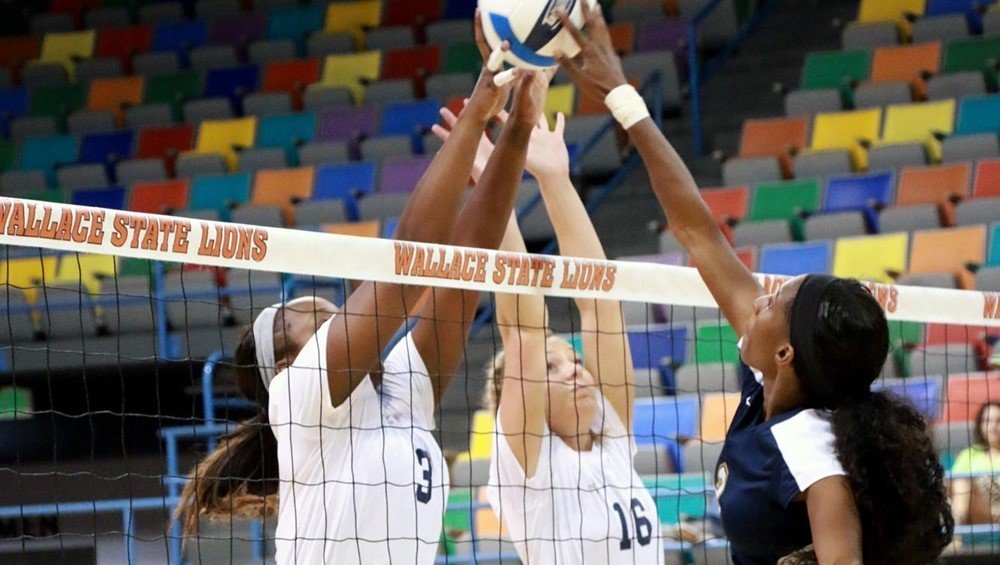 Memphis will have a talented new face in Kelsea Bivins, one of the best Junior College performers from 2016. Archive Photo via Memphis Athletics

Kelsea Bivins was a star at the junior college level playing for Wallace State Community College; Now she will look for that to continue as a transfer at Memphis, where she will be immediately eligible and have two years left of play.

The 5’11” Bivins was an early signing for Memphis last November after being named a National Junior College Athletic Association All-American. Playing as both a right side and outside hitter, Bivins led the Alabama Community College Conference (ACCC) with 442 kills, averaging a conference best 3.68 kills per set. She also hit .400 and collected 84 blocks and 70 digs. Her efforts earned her the ACCC Player of the Year award.

Maybe her biggest accolade though was the win total she helped accumulate. In 2016, Wallace State Community College finished 38-4. She combined for 77 wins to just 12 losses in her two year career, winning the ACCC both seasons. Memphis will hope that winning trend carries over after a 15-17 season in 2016 in which the Tigers finished tied for eighth (of 11 teams) in the American Athletic Conference.

Bivins won’t be the only new face in for Memphis next year. She joins seven other signees in a huge recruiting class for Memphis. But unlike some of the freshman coming in, Bivins has experience playing above a high school level. And as good as she was in Junior College, a seamless transition should be in order.