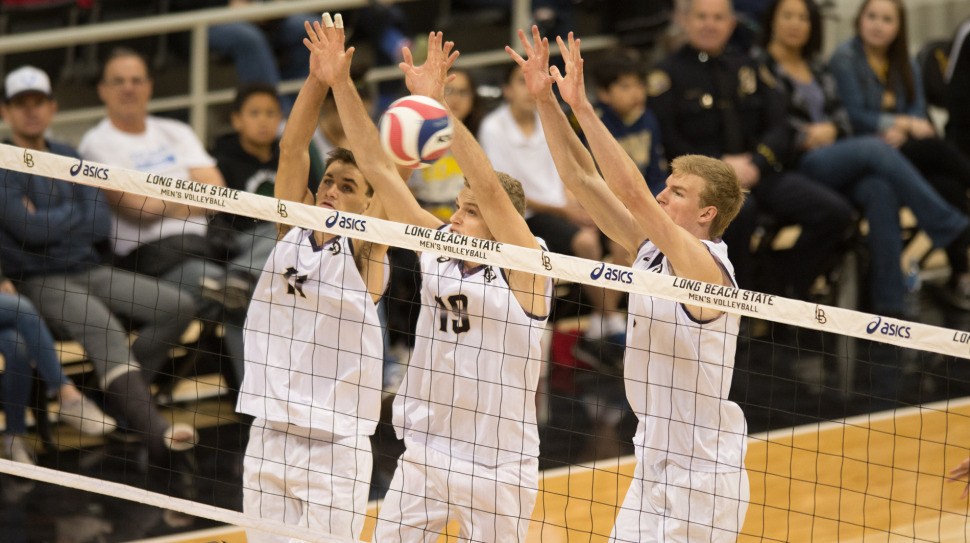 The EIVA continues to be the interesting regular-season battle of the season so far. In the 8-team league, where only... Archive Photo via LBSU Athletics

The EIVA continues to be the interesting regular-season battle of the season so far. In the 8-team league, where only 4 go to the conference tournament, all but one team are still very much in the mix for a spot in the NCAA tournament in May. So up-ended is the conference that George Mason, who was ranked in the top 15 nationally earlier in the season, is currently just 7th in the conference.

In the MIVA, Ohio State and their 40-game win streak remains on top, but the rest of the conference saw a big shakeup. Grand Canyon, in spite of playing touch against the Buckeyes in a pair last week, still lost both games and fell from 3rd in the conference to 5th.

The MPSF remained fairly stable, though a 1-1 week for UCLA helped solidify their position in the conference tournament. It will still be a few weeks before the top teams in that conference play and things really shake out on the west coast.

Conference Carolinas still remains tightly-bound at the top, with no separation between Barton, King, and Mount Olive.