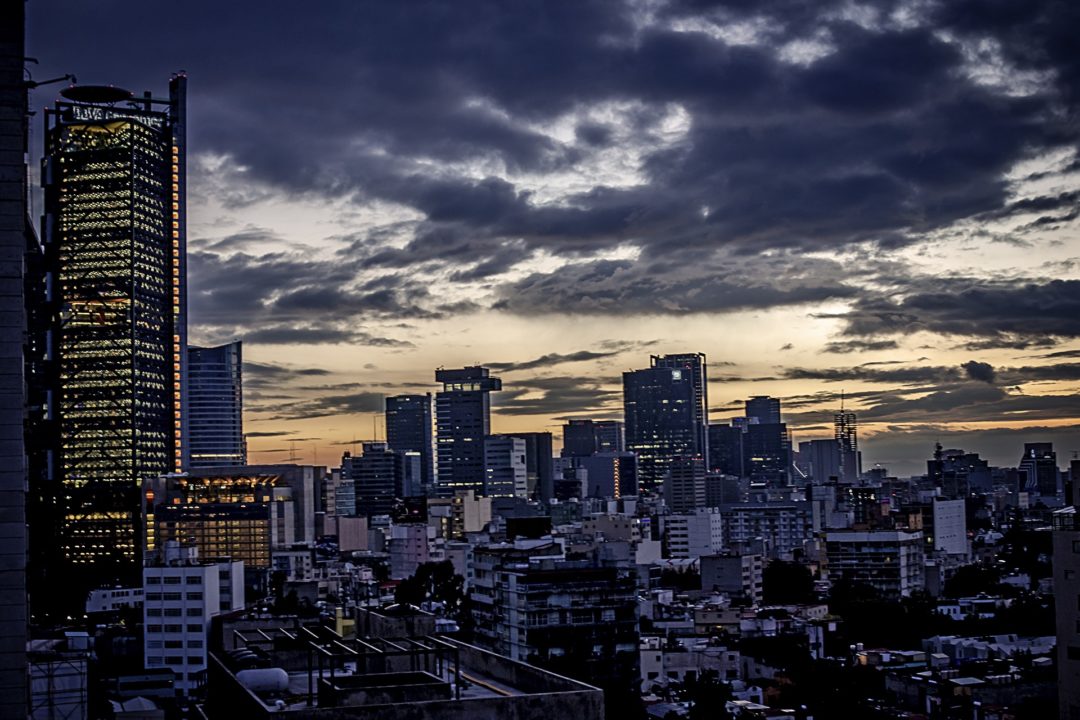 The Mexican Olympic Committee has reported that all athletes, administrative personnel, and sports facilities associated with the organization are safe... Stock

The Mexican Olympic Committee has reported that all athletes, administrative personnel, and sports facilities associated with the organization are safe after a magnitude-7.1 earthquake hit the capital region and surrounding states on Tuesday.

The earthquake toppled several buildings and the death toll is up to 42 as of posting time, and sure to rise as more rubble is cleared. 3.8 million Mexicans are without electricity, the government says.

The earthquake was centered in the state of Puebla and was powerful enough to destroy buildings in Mexico City, 75 miles away. The earthquake struck 32 years, to the day, after the “Great Mexico City Earthquake” of 1985 that caused the deaths of at least 5,000 people. That earthquake registered 8.0 on the Richter scale.

While no Mexican Olympic Committee facilities were damaged, the Estadio Azteca, which has hosted two World Cup finals and was the principal venue of the soccer tournament at the 1968 Summer Olympic Games, suffered a split in the back of the grandstand</a> as a result of the tremble.

This is the 2nd major earthquake to strike Mexico this month. A magnitude 8.1 earthquake hit off the coast of Chiapas Mexico on September 8th with many aftershocks that killed at least 81 people. At least 16,000 homes were destroyed in southern Mexico, as that quake was the strongest to hit the country in “centuries.” That earthquake was also felt in Mexico City.

The Mexico men’s and women’s teams are both scheduled to play at the NORCECA Volleyball Championships starting next Tuesday, September 26th. The men will play in Colorado Springs, while the women are scheduled to play in Trinidad and Tobago.

The country hosted a stop of the NORCECA beach volleyball tour in Punta Cana last weekend.

For more up to date information on the earthquake, follow CNN’s updating coverage here.