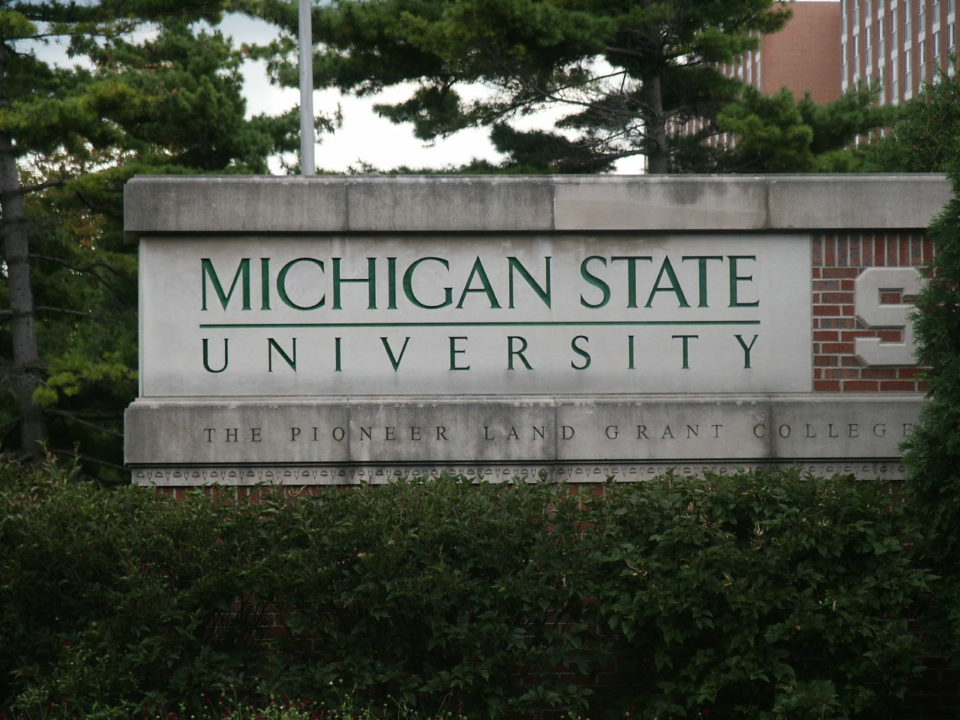 Michigan State University paid a public-relations firm upwards of $500,000 to keep track of and report on the social media... Stock Photo via Branislav Ondrasik

According to the report, Michigan State paid Weber Shandwick, a New York-based public-relations company, 517,343 for more than 1,440 hours of work monitoring social media in the month of January. Weber Shandwick assigned 18 employees with hourly rates ranging from $200 to $600 to monitor the assignment. Of those 18, three billed MSU for more than $50,000, one charged $96,900, and another $120,893 for their work. As Michigan State is a public university, all documents are public record.

Michigan State’s Office of Communication and Brand Strategy simultaneously kept tabs on the social media activities of certain high-profile victims as well as news agencies and journalists reporting on the case. Per the report, “Summaries of articles and social media activity, including how much attention certain tweets or stories were getting online, were emailed to other MSU spokespeople or to top university officials. Later, once Weber Shandwick took over, emails were sent to MSU’s outside attorneys for the lawsuits related to Nassar,” writes the Journal.

On the morning of January 16th, the first day of Nassar’s sentencing, a Weber Shandwick employee emailed the University regarding the role the victims played influencing public opinion. The employee said, “Conversation around the upcoming sentencing and MSU’s role in the matter continues to be driven by victims of Nassar, their families and regional journalists,” according to the Journal.

Rundowns of the previous day’s media coverage were also sent to former MSU President Lou Anna Simon, the members of the Board of Trustees, and the university’s in-house attorneys, among others.

The Journal writes that “The firm detailed local and national coverage, and how much engagement (retweets and likes) tweets from victims, celebrities or journalists were getting.”

Emails from Weber Shandwick employees also mention certain journalists by name, including reporters from BuzzFeed, The Detroit News, Michigan Radio, the Huffington Post, ABC News, USA Today, The Guardian, and ESPN, among others. Additionally, Weber Shandwick notified MSU of which celebrities had voiced their support for the victims of Nassar, including Kristen Bell, a Michigan native herself, and Chrissy Teigen.

On January 25, the day after Nassar was sentenced, a Weber Shandwick employee emailed MSU communications informing them that social media conversation had increased by 17 times in the past 24 hours, with 381,000 mentions of MSU and Nassar together.

Currently, more than 250 victims of Nassar are suing Michigan State University and USA Gymnastics in federal court, claiming USA Gymnastics did not do enough to protect them. One former Michigan State volleyball player, Jennifer Rood, testified at Nassar’s sentencing hearing. Her testimony can be heard in the video below.