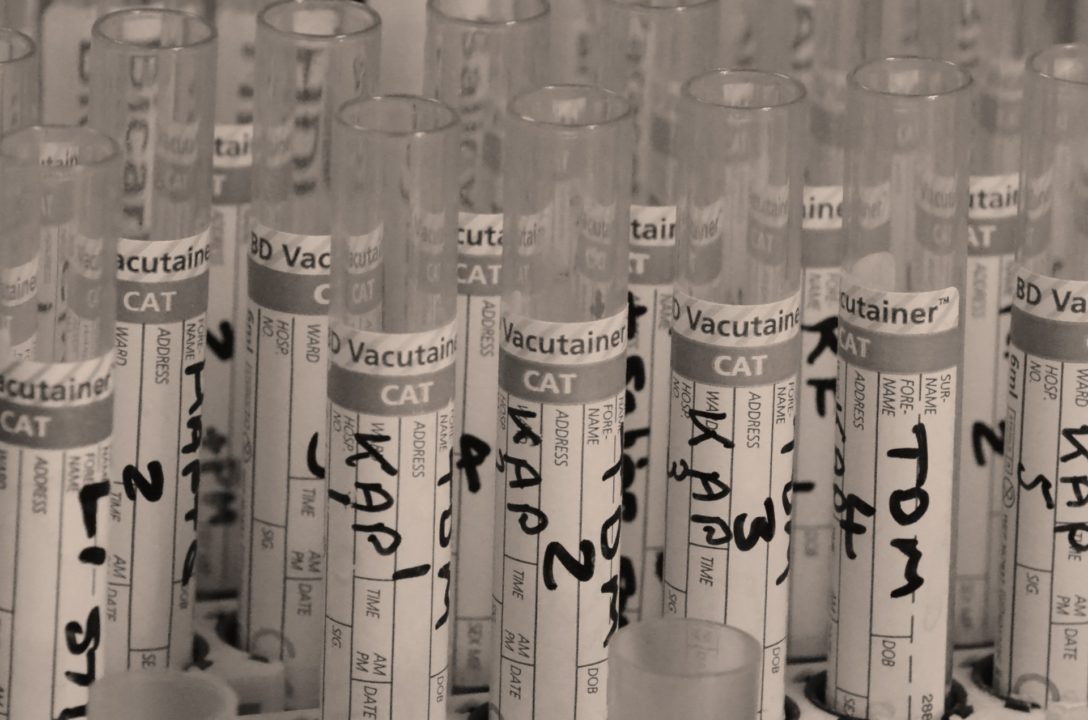 the United States Olympic Committee (USOC), led by newly-appointed CEO Sarah Hirshland, released a statement expressing its hopes that WADA will make a decision that restores athletes’ confidence in the international anti-doping system, as well as the Olympic and Paralympic movements. Current Photo via Pixabay

On September 14th the World Anti-Doping Agency (WADA) issued a press release signalling its intent to end the nearly three-year suspension of the delinquent Russian Anti-Doping Agency (RUSADA), following a recommendation from WADA’s own Compliance Review Council (CRC). Today, the United States Olympic Committee (USOC), led by newly-appointed CEO Sarah Hirshland, released a statement expressing its hopes that WADA will make a decision that restores athletes’ confidence in the international anti-doping system, as well as the Olympic and Paralympic movements.

Because RUSADA and the Russian Olympic Committee (ROC) have remained committed to a largely semantic argument that there was never a State-sponsored doping scheme in Russian sports as alleges the 2016 McLaren Report, WADA’s CRC has determined that the requirements for reinstatement of RUSADA may be amended to bring the organization back into the fold. As one Russian sports official puts it, so long as RUSADA can demonstrate that it is “technical capability to perform its duties in benefit of all clean athletes of Russia and the world” then it ought to be reinstated.

“We hope that WADA can reach a conclusion on RUSADA that will give athletes a firm belief that when they compete, it will be on a level playing field, without any doubts. Anything that stops short of satisfying that will not only be a huge disappointment to the USOC and American athletes, but to the entire Olympic and Paralympic movements.”

Following the new standards for RUSADA’s reinstatement, the organization may find itself re-legitimized if it:

These demands differs slightly from those of the original RUSADA Roadmap to Compliance, though the WADA CRC maintains they fall within broad enough parameters of the Roadmap to allow for the re-admittance of RUSADA. Originally, RUSADA was commanded to publicly accept the findings of the McLaren Report, though former ROC President Alexander Zhukov repeatedly refused to accept this admonition of crimes committed by the State. Additionally, RUSADA was ordered to allow WADA officials access to the Moscow Anti-Doping lab, its samples, and data, which the organization also refused.