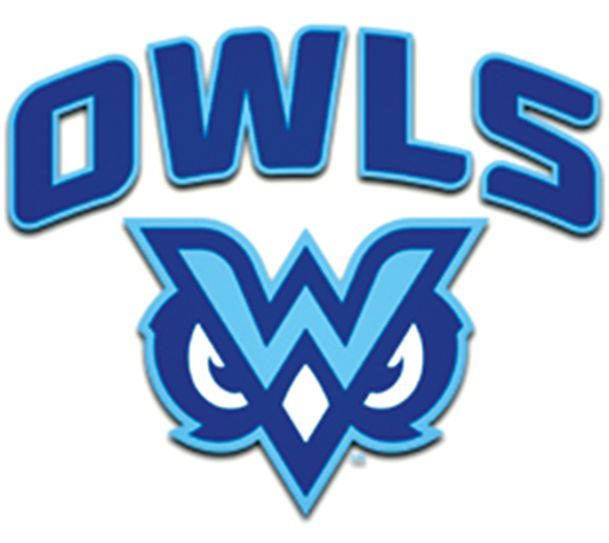 For the first time in 15 year, the Mississippi University for Women announced their return to the Division III intercollegiate playing... Current Photo via The Sispatch

For the first time in 15 year, the Mississippi University for Women announced their return to the Division III intercollegiate playing field.

Their first playing dates, however, won’t come for at least another eight months. New athletic director Jason Trufant has been diligently working since he was fired six months ago to bring back the athletics program, which was shut down in 2002 when a tornado ripped through the primary sports venue.

Trufant has continued to work with the NCAA about the next steps for The W, which includes completing applications for the NCAA and other organizations that The W can be involved with. He has conducted 33 on-campus interviews for the position, which they have hired four – on campus now is Roxanne Hernandez the head volleyball coach and soon to arrive is their baseball coach.

Hernandez head coached for The Island Volleyball Academy prior to being hired at The W. Additionally, she was a graduate assistant with Dowling College, where the program advanced to championship play and an NCAA Tournament appearance for the 2015 season. Hernandez also joined LIU Post University more recently in the summer of 2016 as assistant coach.

“I am beyond excited for the opportunity to head the women’s volleyball team. I would like to thank Jason and The W for the chance to build this program from the ground up, and I look forward to carrying on the rich tradition of The W through the reinstatement of athletics,” said Hernandez.

The coaches will have to make their upcoming years schedule as well as recruit. Each sport has to cooperate with a minimum number of games/matches against four year colleges, per NCAA rules. The school plans to face teams from several organizations, such as, NCAA, NAIA, NCCAA, to fill their schedules. Once the coaches meet their minimum requirement with the NCAA on four-year institutions, they coaches will be allowed to schedule games/matches against junior colleges.

For the 2017-18 season, The W look to have programs for baseball, softball, men’s soccer, volleyball and men’s and women’s cross country. Trufant said work is “90 percent” complete in determining the remaining sports, which will be added the following season. They are required to have a minimum of 12 sports, which Trufant hopes to have 13 or 14 for 2018-19.

“I think people are going to be pleasantly surprised when the outcome is final,” Trufant said. “It is probably going to take a couple of years.”