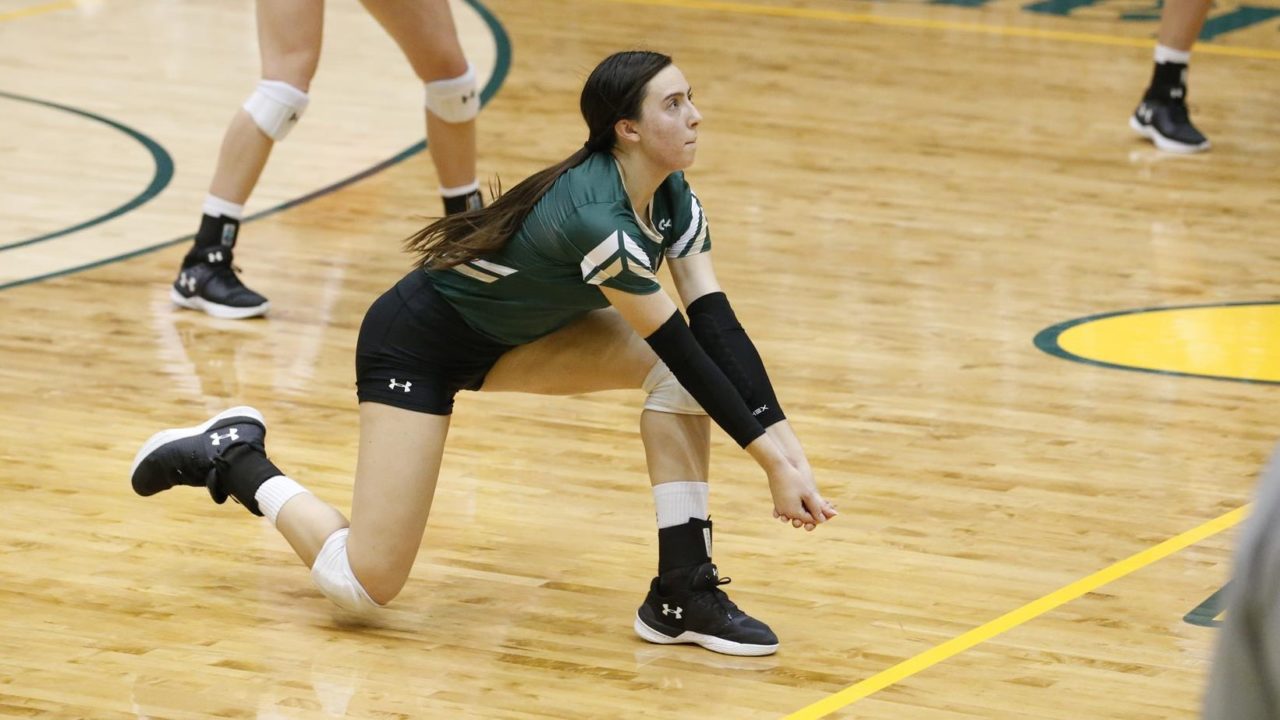 Former William & Mary defensive specialist/libero Katie Turner is transferring to Missouri for 2018. A freshman in 2017, Turner will be a sophomore come the fall season. It seems she should be immediately eligible as she is changing conferences.

Missouri finished 2017 with a 22-12 mark in which they made their second consecutive Sweet 16. With the loss of Andie Hanus to Delaware, the Tigers had just one returning DS/L for 2018. Now Turner will add to the team’s depth at the position and compete for immediate playing time.

For William & Mary, they’ll look to move on from a 5-25 season. It won’t be easy now though as Turner was the final DS/L set to return for 2018, meaning they’ll have to start fresh at the position.