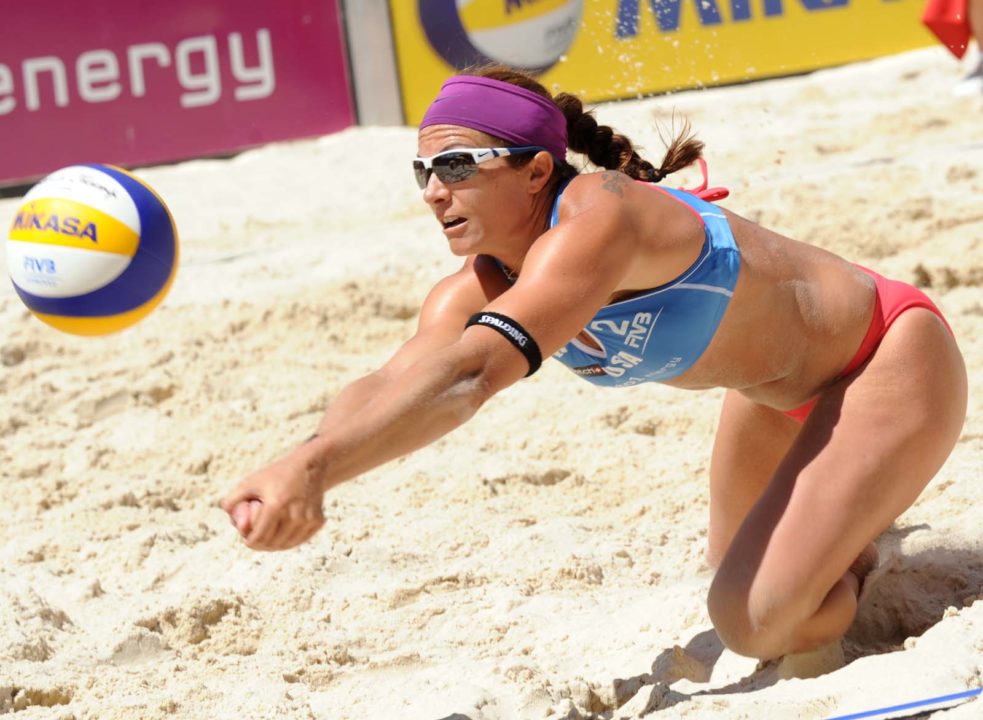 American president Donald Trump announced on Friday that he would appoint American beach volleyball legend Misty May-Treanor as co-chair to the President’s Council on Sports, Fitness, and Nutrition (PCSFN). She will share that role with former pro football player Herschel Walker and former New York Yankees’ closer Mariano Rivera, with each serving a two-year term.

The PCSFN was established in the 1940s, and has been renamed several times in its history. Among the programs to come out of it are the Presidential Physical Fitness Award. Initially focused on physical fitness, President Obama renamed it in 2010 to add emphasis of nutrition as an element of physical fitness – dovetailing with the focus of First Lady Michelle Obama on childhood nutrition programs. An executive order signed by Trump in February directed its focus toward encouraging children to play sports.

Treanor is a 3-time Olympic gold medalist, having won Olympic titles in 2004, 2008, and 2012 with partner Kerri Walsh. Treanor is a 66-time event champion on the AVP tour and a 43-time event champion on the FIVB International Tour. At one point, she and Walsh won 112 consecutive matches and 19 straight tournaments, standing as the most dominant run in women’s beach volleyball history.

While Walsh-Jennings is still playing actively, May-Treanor retired after the 2012 Olympic Games, just past her 35th birthday.

Treanor, Walker, and Riveira will lead a cast of dozens of celebrities that will include New England Patriots head coach Bill Belichick and controversial celebrity doctor Dr. Mehmet Oz. Among other prior chairs of the council include chairman Arnold Schwarzenegger, and 3-time Olympic gold medalist in track & field Florence Griffith-Joyner.

The appointment comes in spite of Trump’s stated personal belief that exercise is misguided and sports are “time wasted.” His theory on exercise has been described as thus in a book by Washington Post reporters Mike Kranisch and Marc Fisher:

“After college, after Trump mostly gave up his personal athletic interests, he came to view time spent playing sports as time wasted. Trump believed the human body was like a battery, with a finite amount of energy, which exercise only depleted. So he didn’t work out. When he learned that John O’Donnell, one of his top casino executives, was training for an Ironman triathlon, he admonished him, “You are going to die young because of this.”