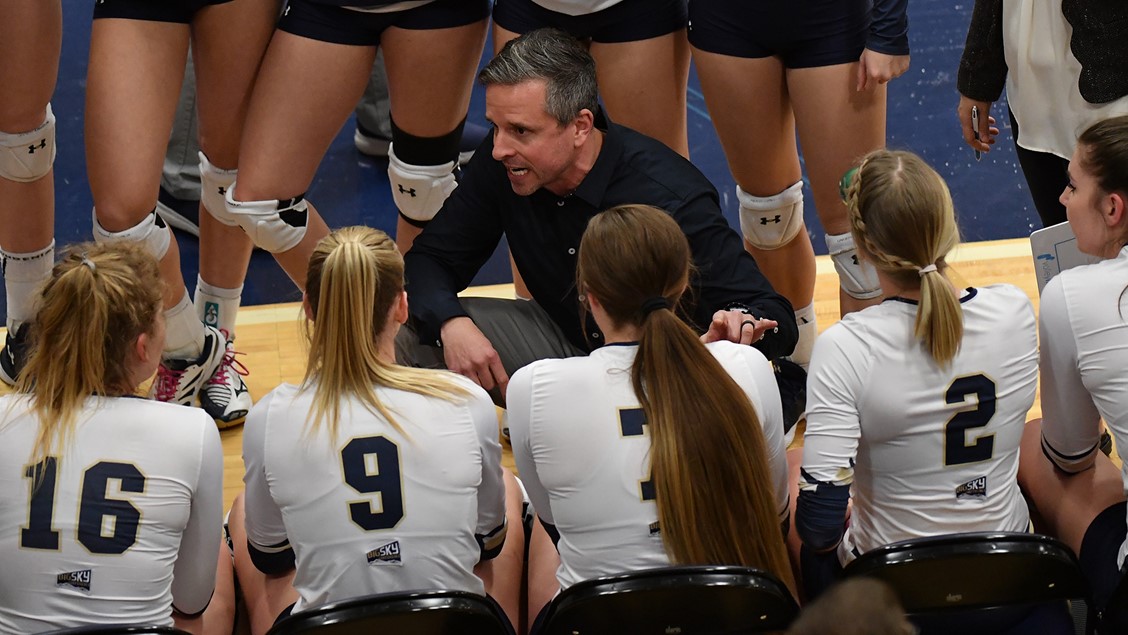 Montana State has removed the interim tag and hired Daniel Jones as the 11th head coach in program history. Jones was named the interim coach in May after head coach JJ Riley resigned. Jones had previously been an assistant coach for the program during hte prior 2 seasons.

Montana State finished 10-16 overall in Jones’ interim season, including 6-10 in the Big Sky.  While that left them 1 game (and some tie-breakers) short of an invitation to the 2017 Big Sky Conference Championship Tournament, it was a vast improvement from the 5-20 (3-13 conference) record that the team had a year earlier. In fact, it was the team’s highest win total since 2012, when they finished 15-14.

“I am honored to be given this opportunity to lead the Bobcat volleyball program into the future, which is very bright,” Jones said. “In these situations there are a lot of people to thank, I would like to start by expressing my deepest gratitude to President Waded Cruzado, Athletic Director Leon Costello and Associate Athletic Director Camie Bechtold for their faith and belief in me, our staff and team. Their support and guidance through this process has been very humbling, and greatly appreciated.”

Prior to coming to Montana State before the 2015 seasons, he was an assistant at Utah Valley State and a director of operations at Utah. He and Riley worked together in Utah, which is what eventually drew Jones to Montana.

“Daniel is the right coach to lead the MSU volleyball program,” Costello said. “He is committed to the academic and athletic achievement of our student-athletes and continuing to build a program that will compete for Big Sky Conference championships. He has also assembled a great staff with the same qualities and I am excited for the future of MSU volleyball.”