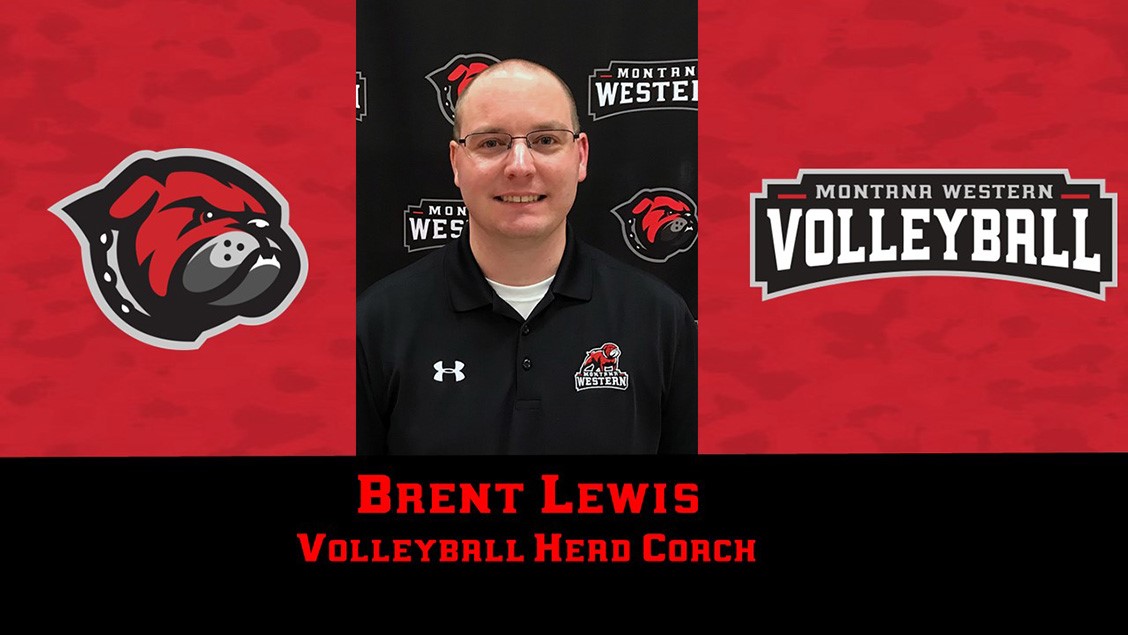 Montana Western coach Brent Lewis, who is entering his third season as head coach of the Bulldogs, said that he is retiring from coaching at the end of the season due to personal health issues. Current Photo via Montana Western Athletics

DILLON, Mont. – The University of Montana Western Director of Athletics Bill Wilson has announced that Brent Lewis will resign as head women’s volleyball coach at the end of the 2018 season.

Lewis, who is entering his third season as head coach of the Bulldogs, said that he is retiring from coaching at the end of the season due to personal health issues.

“A few years ago I was diagnosed with multiple degenerative, genetic conditions in my back that have become so severe that it has become too difficult to perform standard coaching duties,” said Lewis. “I can be on my feet for about 20 minutes before feeling pain. I can’t run, I can’t jump, and most days I can’t even run a drill in practice. I’m in extreme pain during the four months of the season and it has become unfeasible to continue to put my body through this.”

“Although the physical toll has been tough, I have enjoyed my time at Montana Western. I work with a great group of coaches and staff that have made things very easy for me,” said Lewis.

“I want to thank Brent for his service to Montana Western and our volleyball program.” Said Wilson. “Brent and I have had conversations about his ongoing health issue. We spoke today and he expressed to me that this would be his last season and that he wanted to give UMW adequate time to find his replacement.”

Lewis’ overall record with the Bulldogs is currently 20-33 and 5-18 in Frontier Conference play. He coached NAIA-AVCA All-American Dylan Fowler, who set school marks in digs in a season (640) and digs per game (6.46) in 2017.

“I’ve been a college volleyball coach for the last eight years and have thoroughly enjoyed it,” said Lewis. “There have been good memories and sad memories, but overall I have gotten to live my dream and I couldn’t be more grateful to the people who have helped me accomplish that. I’m looking forward to my last season with a great group of student-athletes.”

Upon completion of the 2018 season Lewis plans to move back to his home state of Texas.

The University of Montana Western will begin a national search near the end of the 2018 season to find its next head women’s volleyball coach.