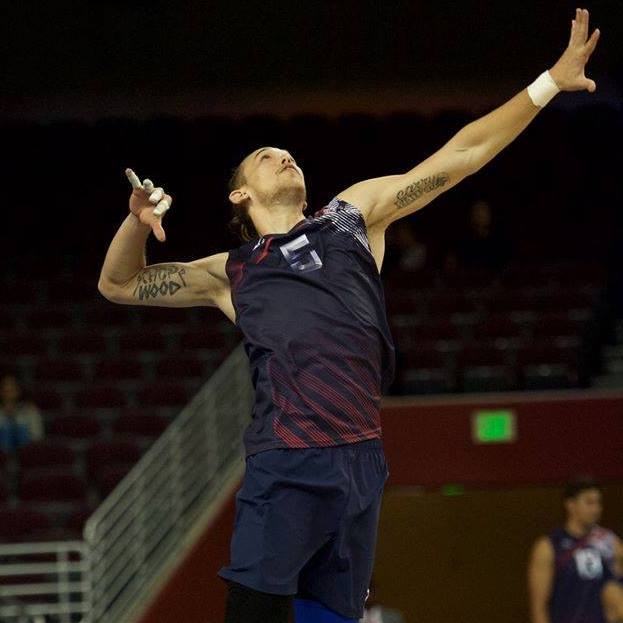 Matt Hilling will be playing in Portugal next season after finishing last year at Södertelge VBK in Sweden.  Current Photo via Matt Hilling/Facebook

Matt Hilling has signed with Castelo de Maia Ginasia Clube in the Portuguese Divisio A1. Hilling comes to Portugual after playing in Sweden last season for  Södertelge VBK. Prior to that he played with Botafogo in Brazil. His team took part in the playoff to be the last team included in the Brazilian Superliga. They fell just short, and due to tighter restrictions on foreign players in the Superliga B, Hilling had to find a new home.

The outside hitter from Golden West College landed in Sweden with Nick West. Both players from Orange, CA suited up for Södertelge VBK. Their team finished the regular season in 8th place and lost to 3-0 in a best-of-5 series against Falkenburg in the quarterfinals.

Hilling will be playing for a club that finished the regular season in 4th place. Castelo de Maia qualified directly for the play semifinals, losing to Sporting CP. They dropped the 3rd-place series to Sporting de Espinho and finished the playoffs in 4th.