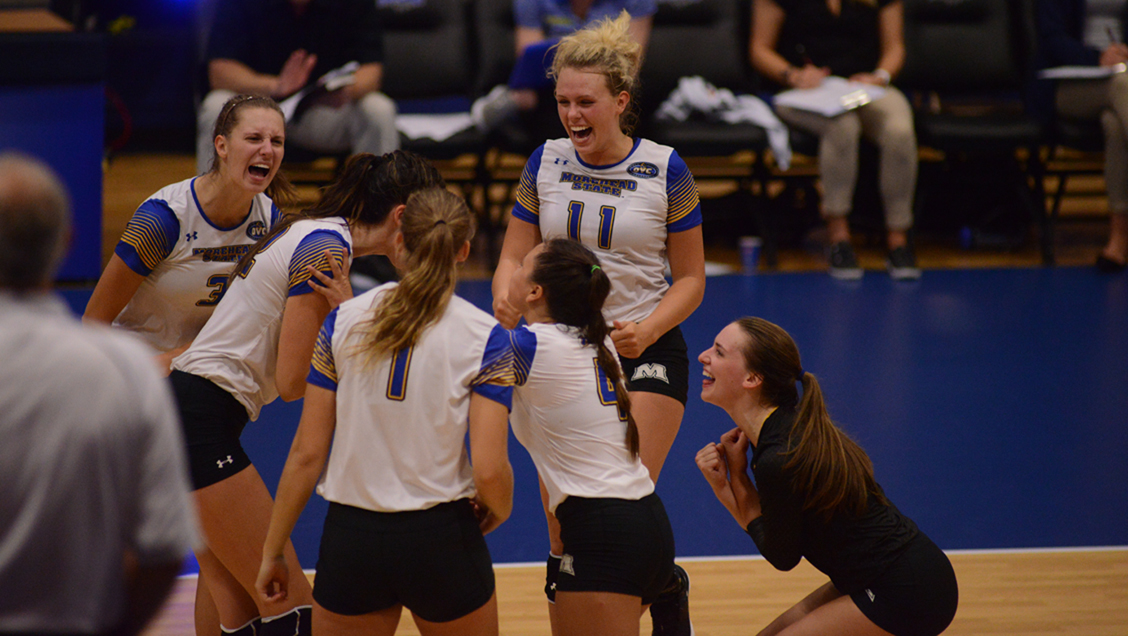 Elsewhere defensively, the Eagles’ back row dug up 49 total balls. Freshman libero Allison Whitten led the Eagles with 16 digs, reaching double-digits in the category for the 12th time in 15 games this season. Eight of Whitten’s digs came in the final set as the Eagles held their opponent to a .053 hitting percentage in the set. Redshirt freshman Taylor Hodges added 10 digs, marking her fifth double-digit dig game this season.

Sophomore outside hitter Olivia Lohmeier led the Eagles on the offensive end, slamming home 13 winners. Lohmeier committed just five errors in 27 swings, hitting .296 for the match. Fellow sophomore outside hitter Lauren Rokey added 12 kills to give Morehead State a pair of hitters with double-digit kills. Wachtman added eight kills on 16 swings, hitting .312 in the match. As a team, the Eagles hit .239, totaling 46 kills in 113 chances.