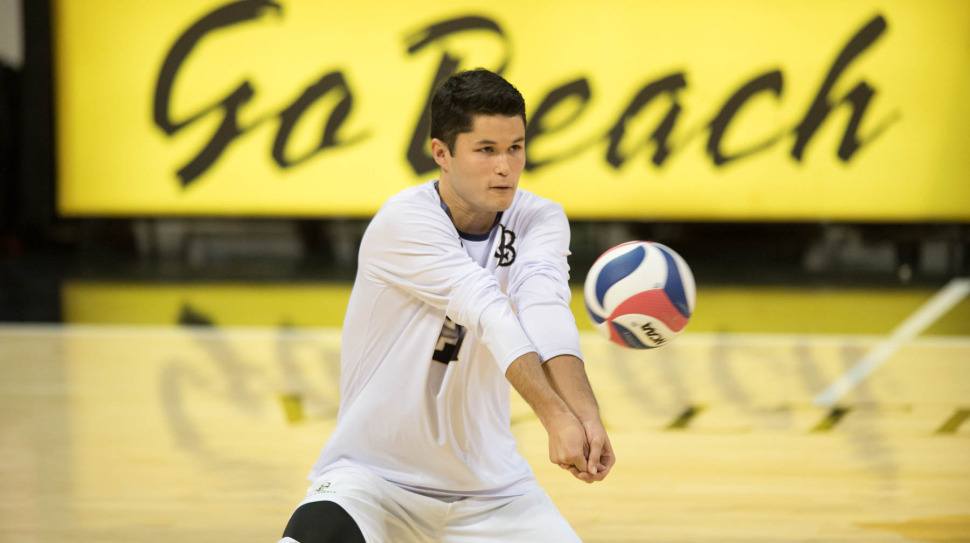 And with just a single loss against NJIT last week, the Princeton men have dropped from the top of the... Archive Photo via Long Beach State Athletics

And with just a single loss against NJIT last week, the Princeton men have dropped from the top of the pile in the EIVA standings to 3rd and back on the edge of missing the EIVA tournament – the most selective with just 4 teams going.

The EIVA was the only conference that saw much in the way of turmoil last week, with much of the country taking a break from conference play for some cross-continental battles. Ohio State, in spite of suffering their first loss of the season and dropping from #1 in the AVCA rankings, is still in control of the MIVA

The MPSF is finally about to enter the most intense period of their season so far. This week, #3 BYU will play #4 Hawaaii twice on Friday and Saturday, and a week later BYU and new #1 Long Beach State have a pair. While all three teams are locked-in for the MPSF tournament, seeding there can go a long way toward being able to cruise through the first round – which could be especially valuable for a BYU team that has dealt with a lot of injuries this year and are waning in depth.