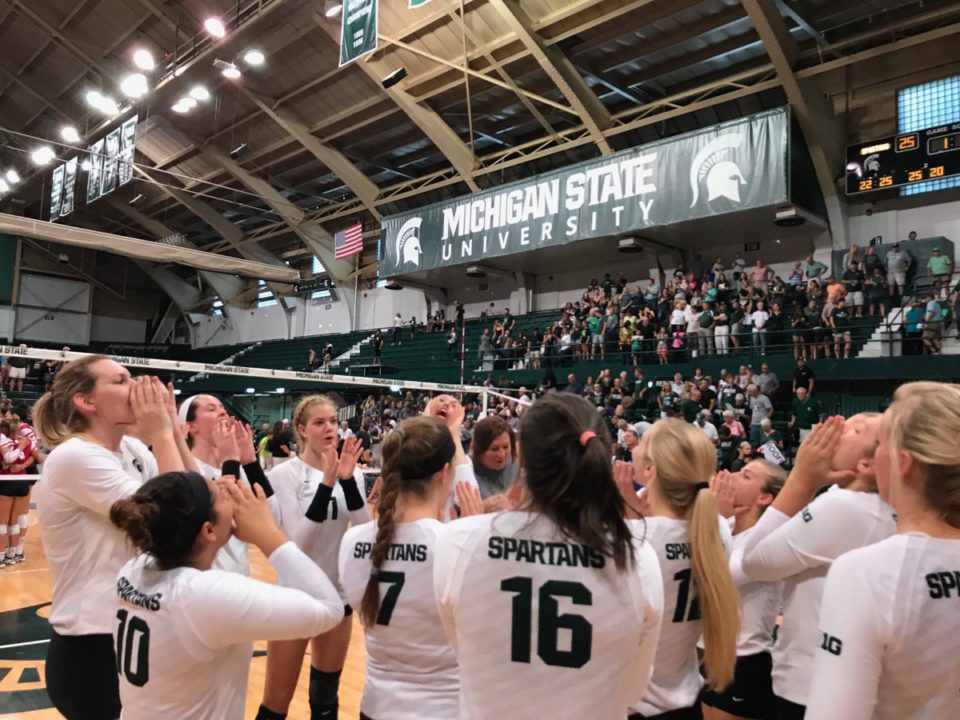 Michigan State has its final two-game home weekend of the season with visits from Illinois and Northwestern on tap. Current Photo via Michigan State Athletics