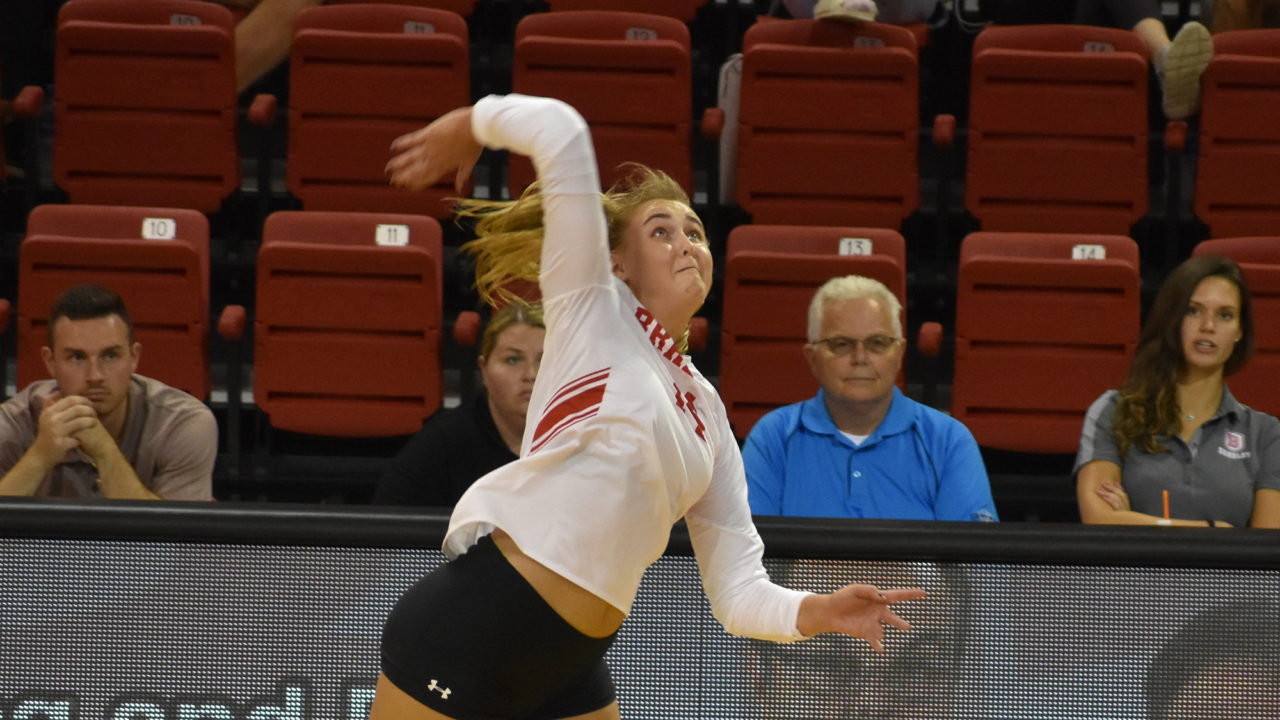 Perfect at the Top

UNI remains unbeaten in MVC action following Friday night’s win over Drake.  The win was the 44th-straight over the Bulldogs, a streak dating back to November 23, 1996.  The last time UNI opened MVC play 10-0, they went on to finish 18-0 in league play in 2011, which was the program’s third straight 18-0 MVC campaign.  UNI has a marquee non-league match at home against No. 18 Marquette Sunday.

Illinois State sits 9-1 in MVC play and is off to the program’s best Valley start since going 18-0 during the 2014 season.  The Redbirds  are a perfect 6-0 at home this season and have posted a winning record in Normal in seven of the last eight seasons.

Bradley swept the regular-season series from Missouri State for the first time since 1999 with Friday’s win in addition to matching the longest home win streak in program history at 11. The loss was Missouri State’s first road October setback in nearly 1,100 days. Bradley also won 11 consecutive home matches during the 1985 season during a 32-10 campaign in which the Braves were 12-2 at home.

Playing with just one healthy middle, Valpo earned a 3-1 victory over Evansville Friday. The win keeps Valpo tied for third place in the loss column in the MVC standings with Bradley. It also leaves Valpo just one win shy of 20 for the season, a mark the program has reached 14 times in the last 16 seasons.

Four players produced double-digit kills to power a balanced Loyola attack in a 3-1 victory over visiting Indiana State Friday. The victory snapped the Ramblers’ five-match losing skid and sent the Sycamores to their third straight defeat