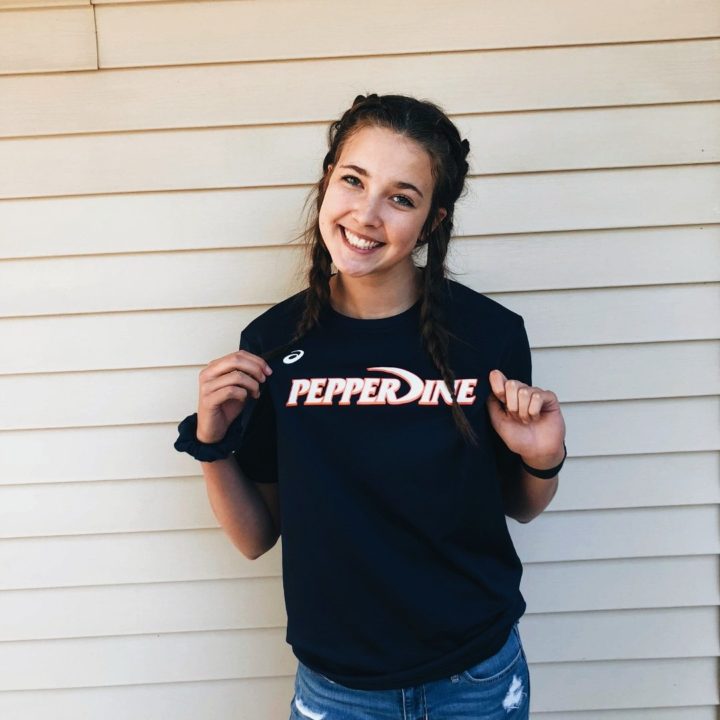 Class of 2020 right side and setter Emma Ammerman has verbally committed to the University of Pepperdine women’s volleyball program.

On the club circuit, Ammerman plays with Front Range Volleyball and the 17-1 Silver team. Her Hudl page with video of her play can be seen here.

Pepperdine is off to a 13-6 start to the 2018 season with a 7-2 mark as a member of the West Coast Conference (WCC). Their roster features one RS/S, two setters and one opposite and one player who can fill the opposite role with another the setter spot. Of that group, two are seniors and one is a junior, meaning they are set to depart prior to Ammerman’s freshman season in the fall of 2020.

So excited to announce that I have verbally committed to play D1 volleyball at the Univeristy of Pepperdine to further my volleyball and academic career! Thank you to all my coaches, and family for always supporting me. Waves up🧡🌊 pic.twitter.com/2fosKhGDva