NAIA Tabs Hilger, Flick, Djonovic as Players of the Week 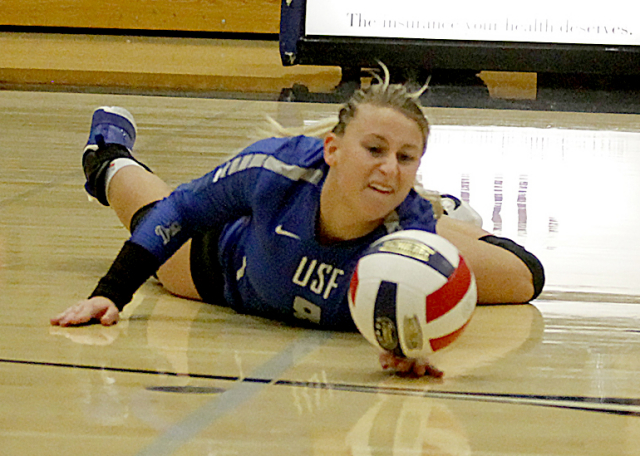 The awards keep rolling in for our @YotesVolleyball team this week… Senior setter Marija Djonovic was just named this weeks NAIA Women's Volleyball Setter of the week!! Congrats Marija! https://t.co/tVXOe8QXz6