National Sophomore of the Year Ellie Holzman Commits to Illinois 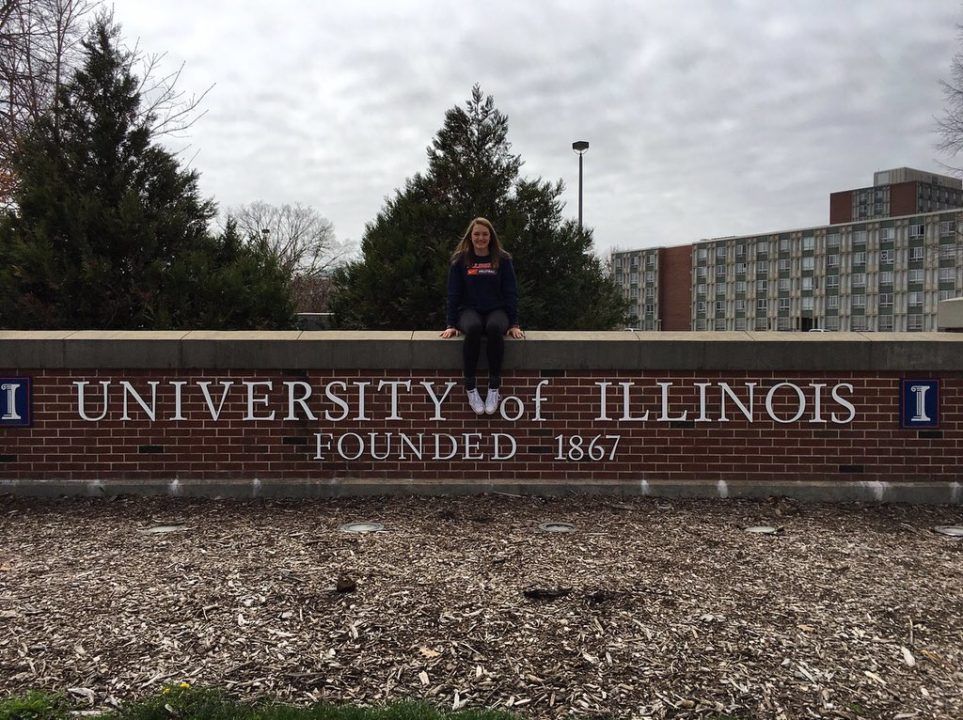 New University of Illinois head coach Chris Tamas has landed his first verbal commitment since taking over the program 2 months ago, and it’s a big one. MaxPreps’ National Sophomore Volleyball Player of the Year Ellie Holzman from Mt. Carmel Academy in New Orleans committed to the Illini on Thursday. She will join the program in the fall of 2019.

Holzman had a whopping 677 kills (4.8/set) and a .462 kill percentage as she led Mt. Carmel to the Louisiana Division I State Championship. She also added 11.2 digs/game and 2.3 blocks/set.

“Ellie was the heart and soul of Mount Carmel,” her coach Jody Walker said. “Offensively she was the best player in the state—she was unstoppable. She could read the block, hit around you and hit through you when she needed to.”

Very excited to announce my commitment to the Univeristy of Illinois to continue my education and volleyball career!! pic.twitter.com/oFdmGpSYZH

Holzman, who is 6’2″ tall, was also a key player on MCA’s state title-winning basketball team as a freshman.

In addition to her MaxPreps National award, she was named the Louisiana Gatorade Player of the Year.

Holzman has a weighted 4.64 GPA and works as a youth volleyball and basketball coach – giving her an even more in-depth understanding of the game.

This is Tamas’ first announced commitment since he was hired as the program’s new coach on February 10th. He came from Nebraska, where he spent 2 seasons as an assistant at Nebraska – including during their 2015 national title run.

While Tamas cannot specifically comment on commitments until they’ve signed a National Letter of Intent, he did express his excitement via Twitter: