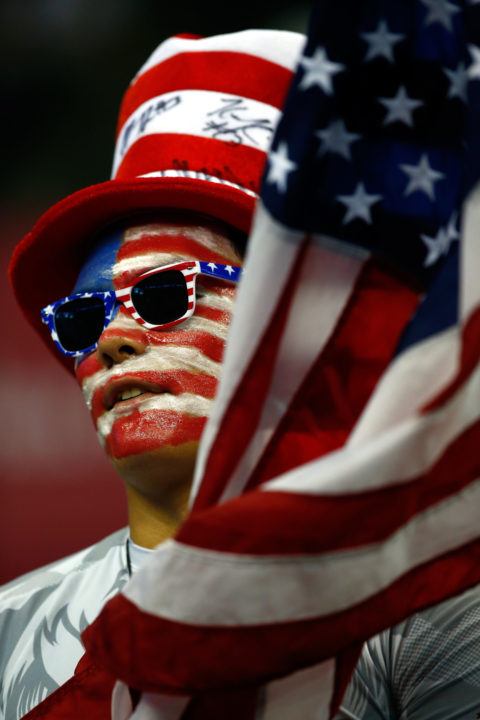 The upstart men's professional indoor volleyball league says that in spite of rumors of bankruptcy, it is still moving forward with its 2018 season. Stock Photo via FIVB

After postponing an event scheduled from April 7th-8th in Southern California, the National Volleyball Association (NVA) has answered rumors about its finances. A newly-formed men’s indoor volleyball league, that included commitments from big American names Russell Holmes, Lloy Ball, and Taylor Crabb, was set to launch with a full-blown 8-team season and championship in 2018.

Rumors began on volleyball podcast The Net Live, who said that according to a “reputable source,” the league had gone bankrupt and not payed out players or staff.

The NVA denies those reports, saying in a Facebook post that “The NVA remains a solvent entity and is continuing to move forward to create professional volleyball in the United States. We have had to cancel a few of the season dates to improve the finances of the organization. Seasonal competitions and championships are still in the plans. More information will be coming shortly.”

That post came on April 18th, and the NVA has not posted since.