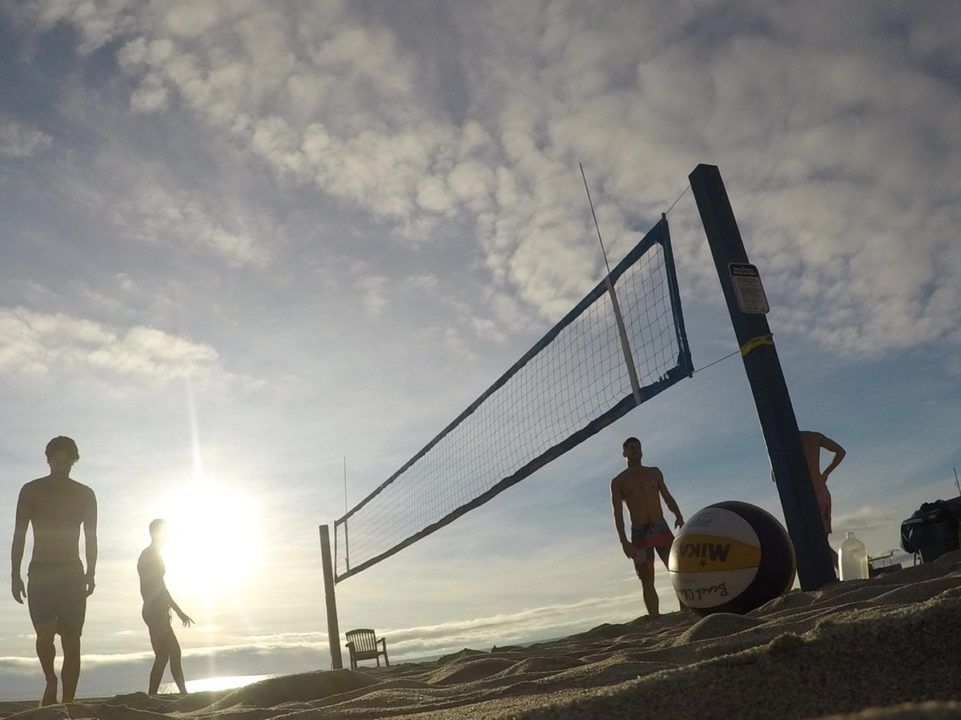 NCAA Women's Beach Volleyball will have a television host for their championships, as the NCAA and ESPN have come to a multi-year agreement to telecast the championships. Current Photo via UC Irvine Atheltics

NCAA Women’s Beach Volleyball will have a television host for their championships, as the NCAA and ESPN have come to a multi-year agreement to telecast the championships. For the next five years (2018-2022) ESPN will televise the event.

This year’s championships will be held from May 4-6 in Gulf Shores, Alabama.

The coverage will wrap around all of the ESPN family of networks, showing each match at the championships. The first eight matches will take place on May 4 while the second half of the duals will occur on May 5. The finals and semifinals will be hosted on May 6. Additionally, ESPN3 will have full coverage of each individual match from the five courts of play.

Beach volleyball has become one of the fastest growing sports in the NCAA and is currently sponsored by 69 institutions. The championships will feature an eight-team bracket that is played in a double-elimination format. The rules remain standard for beach volleyball, with a team having five pairs competing, needing three pair wins to take the dual.

The 2018 season will be just the second that the NCAA has sponsored beach volleyball as a sport. In the past two seasons, USC has claimed the title over their competition with the finals being held in Gulf Shores each year.