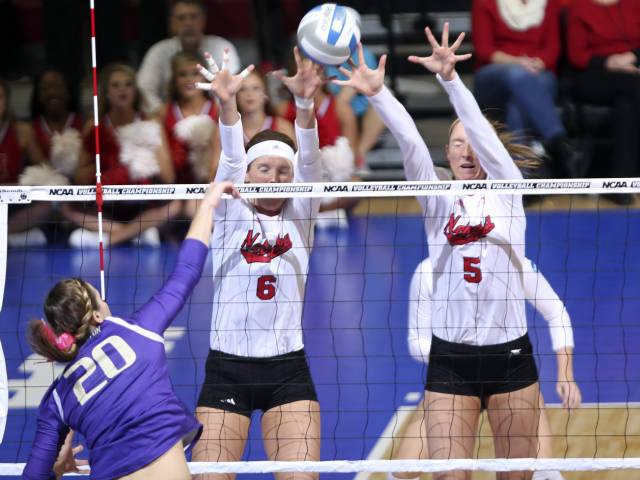 Dresdner won the German Cup in 2016, along with three consecutive Bundesliga titles. 11 matches into the season and Dresdner is 9-2, ranking second in the leagues standings.

Amber Rolfzen, a middle blocker for the Huskers ended her career with 500 career blocks. A. Rolfzen averaged 1.94 kills per set, also contributing a team-best 1.38 blocks in her senior campaign. This season, A. Rolfzen earned her second career AVCA All-America honor and was an All-Big Ten selection for the second season in a row.

Kadie Rolfzen, an outsider hitter for the Huskers concluded her collegiate career with 1,564 kills and 1,255 digs. K. Rolfzen also led the Huskers with 3.16 kills per set. This season K. Rolfzen earned her fourth consecutive AVCA All-American honors, two of which were first team honors.

The Rolfzen twins were instrumental in leading the Huskers to their 2015 National Championship and 2016 Big Ten Championship.

The twins will make their way to Dresdner SC squad on January 4 for the first time.