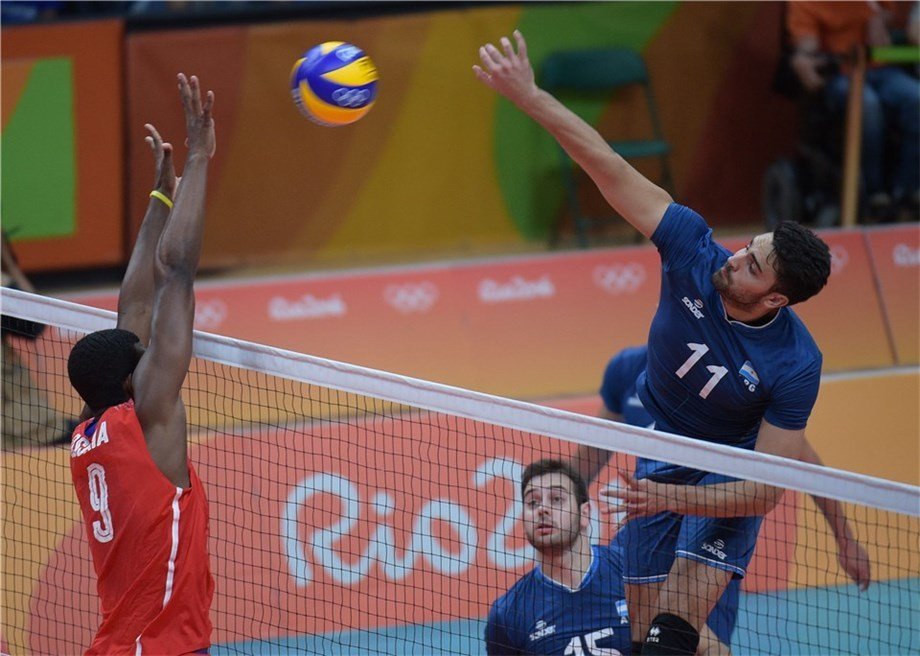 Argentine middle-blocker Sebastian Sole has been named the top volleyball player of 2016 in his home country after leading his team... Archive Photo via FIVB

Argentine middle-blocker Sebastian Sole has been named the top volleyball player of 2016 in his home country after leading his team to a 5th-place finish at the 2016 Olympics. Sole, who stands 6’8″ tall, also took silver in the CEV Champions League with his Italian club Diatec Trentino. At that tournament, he was named the Best Middle Blocker of the tournament.

The award was given at Argentina’s annual Olimpia Awards, hosted by the Argentina Sports Journalist Association. The ceremony honors the top athletes in 41 different sports with “silver awards.” Marcos Milinkovic, who played for Argentina at the 1996, 2000, and 2004 Olympics, holds the record for volleyball silver prizes with 6.

Other nominees for the year’s volleyball prize were: