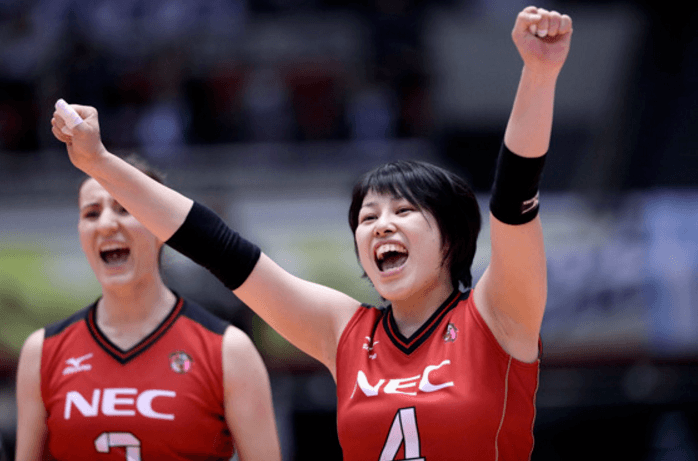 For the Red Rockets, Emiliya Nikolova scored 35 points in the first match and 20 in the second, leading the team to victory.

Each of the teams in the finals will be playing at the 2017 FIVB Club World Championship from May 14-18. Hisamitsu Springs will play host to the field of competition. The two squads will be joined by current South American Champions Rexona Sesc Rio de Janeiro and the European champions that will emerge from the Champions League that will take place from April 22-23 in Treviso.