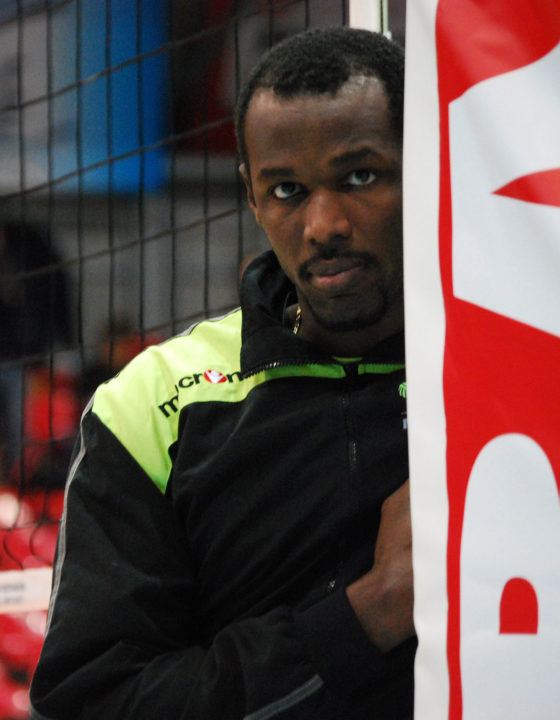 Raydel Poey Romero, the Cuban, has found his way back to Italy after two years of playing between France and... Current Photo via MaryG90 from Wikipedia

Raydel Poey Romero, the Cuban, has found his way back to Italy after two years of playing between France and Qatar. The 35 year-old opposite is the newest teammate for the M&G Videx Grottazzolina team in Italy wearing jersey #11.

Poey played in Italy back in 2014-2015 for M. Roma Volley before leaving to play for Al-Ahli Doha in Qatar.

In an interview with Legavolley.it Poey stated that he is very happy to back in Italy and hopes the team accepts him during the final matches in the season.