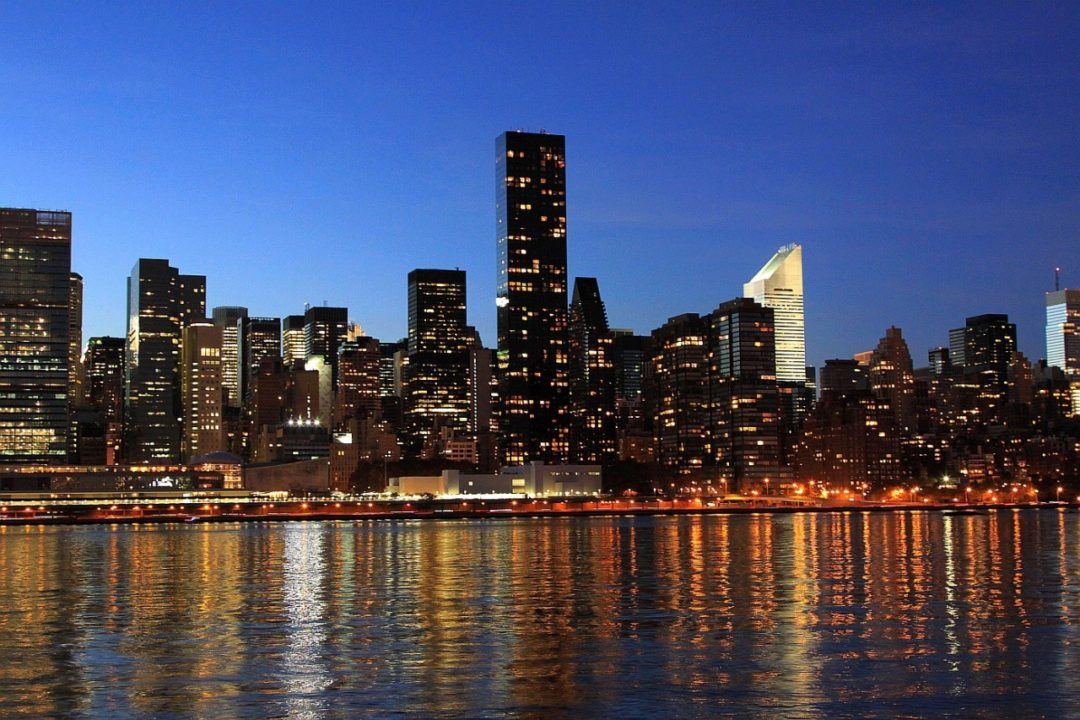 The full schedule for the 2017 AVP Tour has been released, and for the third-straight year, the biggest city in... Stock

The full schedule for the 2017 AVP Tour has been released, and for the third-straight year, the biggest city in the United States, New York, will play host to an AVP pro tour event. This means that the 2017 tour will hit the the three largest cities in the United States next year (New York, Los Angeles, and Chicago) along with Austin (#11), San Francisco (#13), and Seattle (#18). The Los Angeles area, a mecca for beach volleyball, will host 3 of the 8 stops at Huntington Beach, Manhattan Beach, and Hermosa Beach.

On whole, the result is a very small net change from last year’s tour schedule, though dates and order of hosts are shifted some without the Olympic year. Instead of going to New Orleans, Austin is the appointed representative for the southern half of the United States, and instead of Cincinnati, the tour is making an extra stop on Hermosa Beach in California.

The tour will once again wrap up in Chicago, on the shores of Lake Michigan, where the tour’s championship tournament will be held from August 31st-September 3rd.

The full 2017 tour schedule is below:

*Dates of the Manhattan Beach stop are tentative.