NFHS Partners With PlayVS, Will Introduce Esports In The Fall 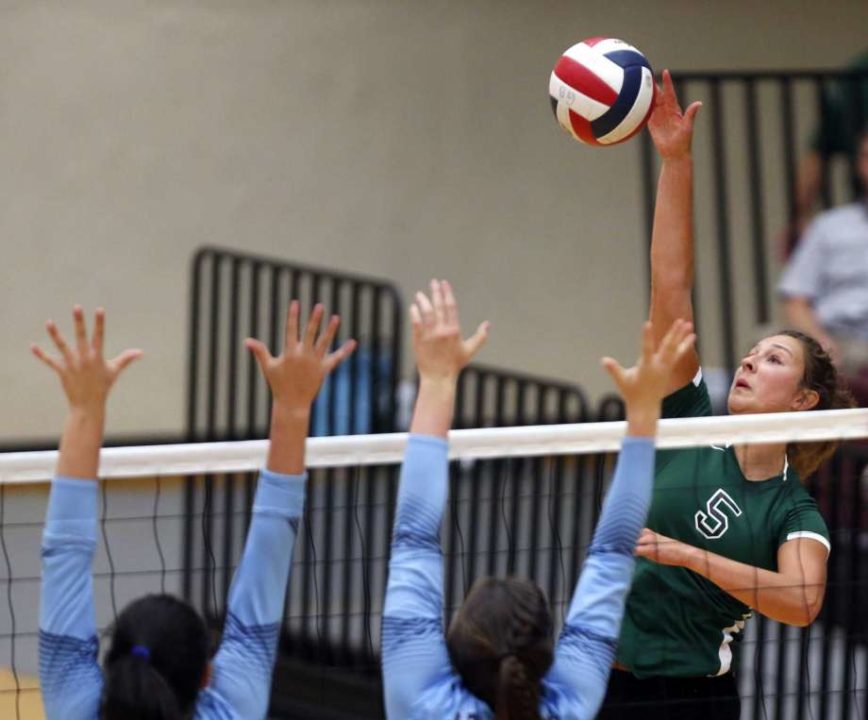 The National Federation of State High Schools (NFHS) has entered a partnership with PlayVS, an online gaming provider, as they... Archive Photo via Ron Cortes

The National Federation of State High Schools (NFHS) has entered a partnership with PlayVS, an online gaming provider, as they will sanction esports and plan to introduce it to high schools in the U.S. beginning in the fall.

PlayVS will work directly with the NFHS and the NFHS Network in introducing esports to high schools, and they plan to have an initial rollout in at least 15 states. After regular season games between schools play out on the PlayVS platform, state championship games will be played before a live spectator audience and streamed on the NFHS Network.

“PlayVS’ philosophy on high school-based sports and focus on participation perfectly aligns with the NFHS and its member state associations,” said Mark Koski, CEO of the NFHS Network. “We looked at many potential esports partners, and PlayVS was the clear choice thanks, in part, to its overall education-based concept, mission and vision.

“As schools look to provide participation opportunities for high school students, esports is a great option on two fronts,” Koski said. “First, esports may involve students who haven’t been involved in a sport or activity in the past. Second, the costs to implement esports are minimal compared to starting a traditional sport, which can be extensive with equipment and facilities.”

Nearly 200 colleges in the U.S. are currently offering esports, including the University of Utah who added it a year ago.

Read all about how it will work on the NFHS website here.