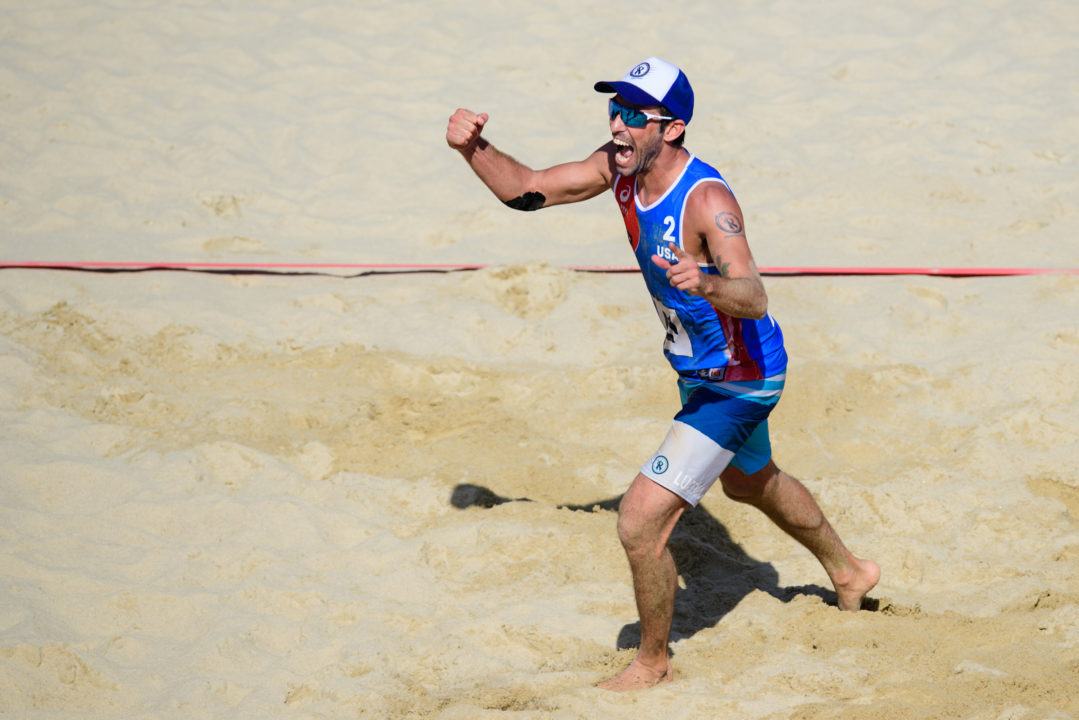 Lucena returns to his alma mater from the professional circuit, where he has received numerous accolades over his 16-year career. He and his partner, Phil Dalhausser, are currently the No. 1 ranked international team, while Lucena himself holds the No. 1 ranking in the world.

Most recently, Lucena and Dalhausser won their third gold medal of the 2017 FIVB season at the World Tour Finals. This was the pair’s eighth FIVB gold medal and 16th podium finish.  Entering the 2017 season, Lucena owned the second-longest active streak of reaching the semifinals, having done so at least once each year since 2007.

Just a year after reuniting, Lucena and Dalhausser qualified for the 2016 Summer Olympics in Rio de Janeiro as a No. 3 seed, finishing fifth after being eliminated in the quarterfinals. The same season, the pair earned eight international medals, which was the most on the Tour.

From 2007-2015, the Fort Lauderdale, Fla. native advanced to the AVP semifinals with eight different partners and reached the title match with six of them.

Lucena graduated from Florida State in 2003 with a degree in Sport Management. He has three brothers and a sister, Lauren, who played soccer at Florida Atlantic. Lucena is married to head coach Brooke Niles, and they have two sons, Gunnar and Cole.