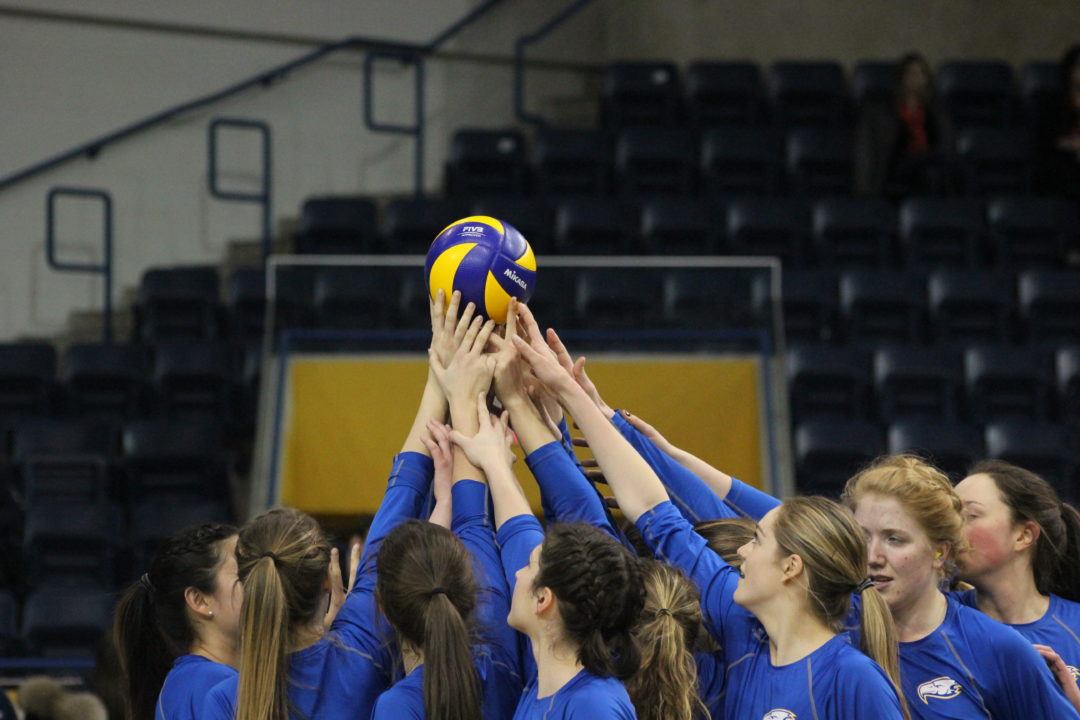 Head Coach Peter Volkert has announced the addition of a trio of transfer student-athletes that will join the women’s volleyball program for... Current Photo via Christopher Blanchette

Head Coach Peter Volkert has announced the addition of a trio of transfer student-athletes that will join the women’s volleyball program for the upcoming 2017 season.

“I’m excited about the level of talent that all three transfers bring to our program,” Volkert added.  “They have shown success both on the court and in the classroom.  All three will be key components to NJIT’s future success.”

Iva Mandic from Podgorica, Montenegro will join the Highlanders after playing two seasons at Coastal Carolina University.  Mandic will have two seasons of eligibility remaining at NJIT.

Madi Busler
A 5-foot-11 outside hitter, Busler played in nine matches for Cal State Bakersfield in 2016, recording 24 kills.  A 2016 graduate of Grandview High School in Aurora, Colorado, Busler was named all-Conference as a junior and senior. She played club for Momentum 18.

Busler intends to major in biochemistry/pre-med at NJIT. Busler was selected Academic All-State in 2014 and 2015.

Diaz was a standout in the defensive back court for Academia Maria Reina and her club team, Borinquen Coqui.

At Academia Maria Reina, Diaz led her team to the Puerto Rico High School Athletic Alliance Varsity Division A championship and selected to the All-Star game, during the 2014 season.   Academia Marina Reina also won third place at the Fourth National School Beach Volleyball Tournament in the Women’s Varsity Division in 2015.

At the club level, Diaz was a five-time team captain for Borinquen Coquí where she guided her club team to a first-place finish in the 2013 Spring Volleyball Challenge and was selected as the tournament’s Most Valuable Player.  Diaz also represented Puerto Rico at the European Global Challenge in 2013.  During the 2012 club season, Borinquen Coquí placed third at the USA Volleyball Girls Junior National Championships (Club Division).

Diaz intends to major in biology at NJIT.

Iva Mandic
The 6-foot-2 outside hitter joins the Highlanders after playing two seasons at Coastal Carolina, where the Chanticleers were crowned 2016 Sun Belt Champions, advancing to the second round of the NCAA Championships, concluding the season with a 28-5 overall record.  In 2015, Coastal Carolina captured the Big South title and advanced to the first round of the NCAA Tournament, combining for a 25-5 overall record.

Mandic played in 73 matches in two seasons at Coastal Carolina.  As a sophomore, she played in 53 sets, combining for 39 kills and 20 digs while during her freshmen campaign, she saw action in 20 sets.

Mandic intends to major in business/finance at NJIT.