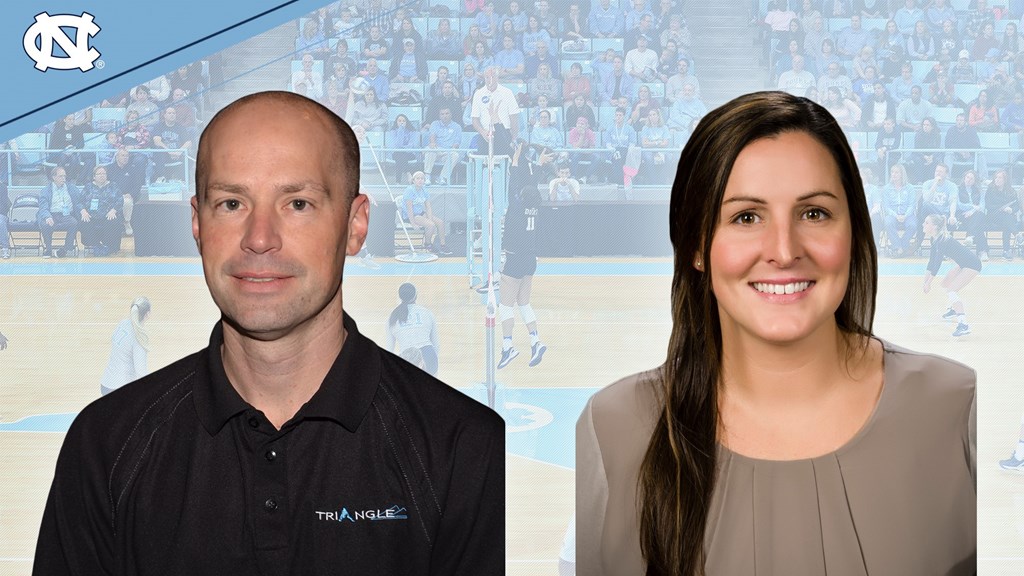 Rackham left the program to take over as head coach at Tennessee, while Adams has not announced his next stop.

Mike Schall has spent the last 7 years as the associate director of the nearby Triangle Volleyball Club. He was most recently the head coach of the club’s girls 16s black team – the top rung of the club’s color system. He previously coached their 18 Black team to both the 2012 and 2013 Open Junior Nationals.

Schall got his coaching start at his alma mater working for one of the sport’s legendary figures: Russ Rose at Penn State. He served as an assistant there from 1994 through 2006 That included coaching the 1999 team, which won the program’s first NCAA title out of a now-record 7. He left that program in 2007 for a job as club director at the Revolution Volleyball Club in Chambersburg, Pennsylvania.

“I’ve long respected coach Sagula and the UNC volleyball program,” Schall said. “When this opportunity came open, it not only allowed my family and I to stay in the area, but also be a part of the nationally prominent Carolina program. I am very thankful to coach Sagula and the athletic department for this opportunity. I love the culture he has established and I am very excited to begin working with the staff and team.”

Susan Clements comes to UNC after 6 seasons as the head coach at Division I Wright State University in Ohio. Last season, the Raiders finished with an 11-18 record (5-11 in conference play), which was their 2nd-best record in her tenure there. Overall, the team was 48-133 during her tenure, including 2 seasons where they were winless in conference play. She also spent 5 seasons as the head coach of another Division I school, Niagara, including back-to-back MAAC regular season, and 3-straight MAAC tournament, titles.

Clements also has a head coaching stop at NAIA school Georgetown College in Kentucky from 2005-2006 (74-25 record), where prior to becoming coach she had a standout career as a player that included 3 NAIA National All-Tournment team selections.

“I have known Susan for many years from her days as a competitive player to her beginnings in the coaching profession,” UNC head coach Joe Sagula said. “What has stayed consistent throughout is her dedication, work ethic and love for the game. Those qualities are what I admire and know she will bring to our players and our program.”

The Tar heels were ranked 10th in the VolleyMob pre-season power rankings in 2017, but finished the season just 14-14 and 11-9 in the ACC. The season was derailed early with an 0-4 start (including to 3 top-10 teams, Minnesota, Wisconsin, and Florida), and after a solid mid-season run, they again went 0-4 to end the year, missing a chance to play their way in to the NCAA tournament. UNC only graduated 2 players from their 2017 team, however – redshirt senior Taylor Fricano (1.37 kills/set) and senior Beth Nordhorn(2.22 kills/set). Nordhorn was the team’s 2nd-leading scorer last season and had the team’s best hitting percentage (.378) among players with at least 30 swings. She also averaged 1.15 blocks/set.