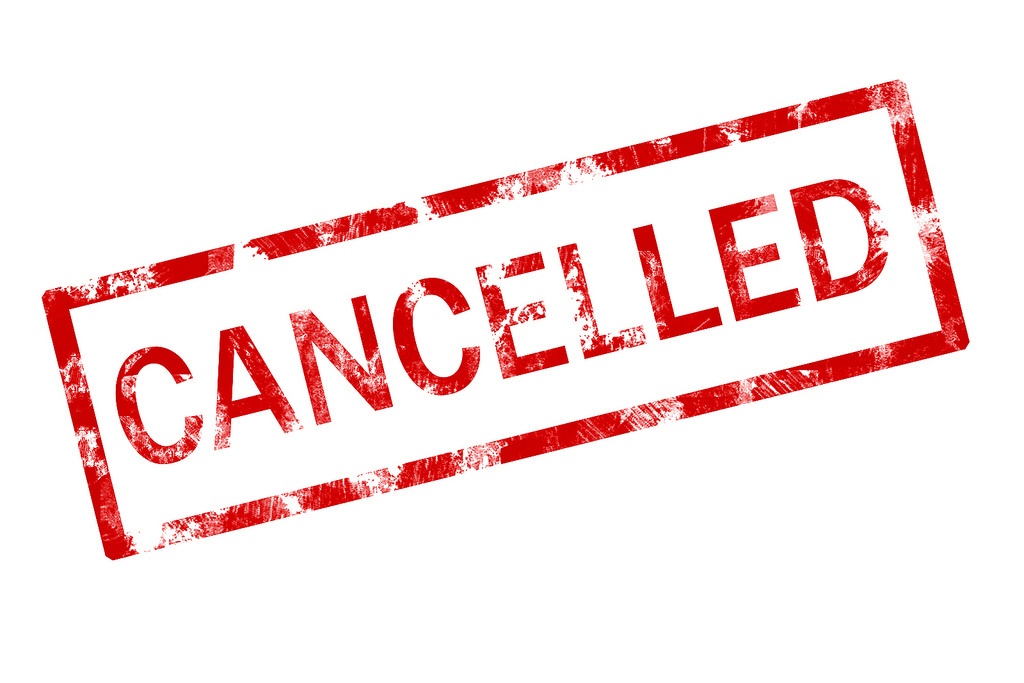 Several tournaments in North Carolina have been cancelled this weekend due to inclement weather.  Current Photo via Courtesy of Alachua County via Flickr

Carolina Region Volleyball has cancelled all Saturday and Sunday tournaments for January 7-8 due to inclement weather. The Charlotte Regional League Tournament 15U-17U in Indian Trail has also been cancelled, after originally pushing the start time to noon on Saturday.

The Atlantic Coast Power League also announced this morning that their January 7th tournament at the Greensboro Sportsplex has been cancelled. They are hoping to reschedule, so be on the lookout for more information from tournament organizers if you were scheduled to play at this tournament.

With estimates anywhere from 1”-9” of snow and ice expected to accumulate starting Friday night, the directors at these tournaments have decided to err on the side of caution and cancel/reschedule the events.

The Carolina Region JO divisions scheduled to play this weekend were 12U, 13U, 16U, and 18U. The tournaments will not be rescheduled, and you can read the Region’s full policy on inclement weather here.

Experts are telling residents of North Carolina to stay off the roads on Saturday, if at all possible. There are Winter Storm Warnings in effect for central North Carolina through the weekend. Rain/sleet is set to begin early Friday night and continue through Saturday afternoon.

While the type of precipitation will likely change during the course of the weekend, the main concern will be icy roads. Luckily, experts do not expect to see widespread power outages because of the storm, so after you go sledding, you can bundle up inside with some hot chocolate and catch up on your Netflix shows.