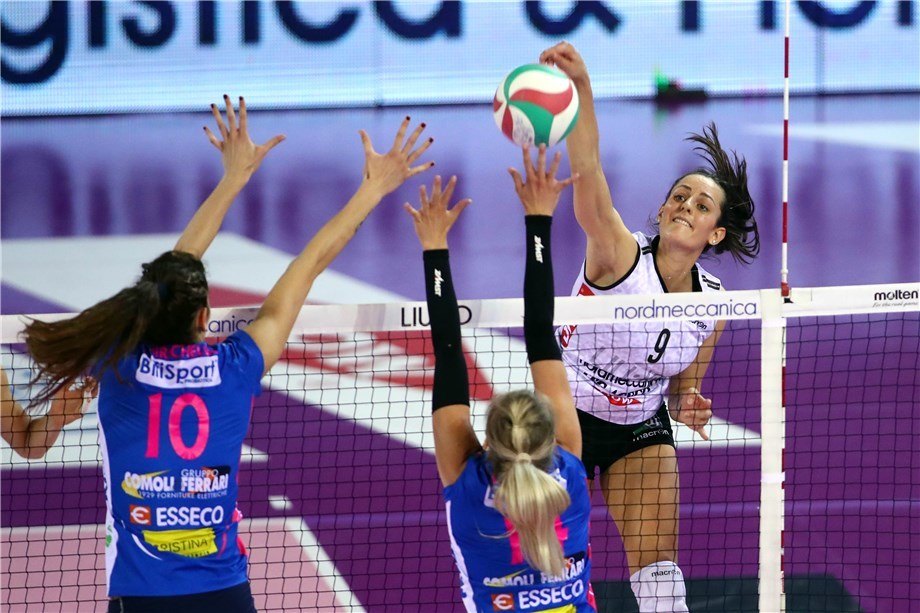 Igor Gorgonzola Novara earned their first ever Italian women’s A1 League title after clinching the best-of-five series over Liu Jo Nordmeccanica Modena in a three-set sweep.

The match was in Novara’s hands from the start, with Modena not causing many problems throughout the match, making it easy for Novara to claim the 3-1 series victory.

It is not the first time that Novara has entered the final of the Italian league, back in 2015 they came just short of Pomi Casalmaggiore.

Leading the winning side was Katarina Barun who put down 18 points while Celeste Plak added another 13 and Cristina Chirichella with 12. For Modena Laura Heyrman and Neriman Ozsoy each scored nine points in the loss.

Novara led in a number of categories, but the ones that helped propel them to victory were 7-1 in aces and 13-10 in blocks.