Ligue A (France’s) Top Blocker Transfers From Nantes to Tours 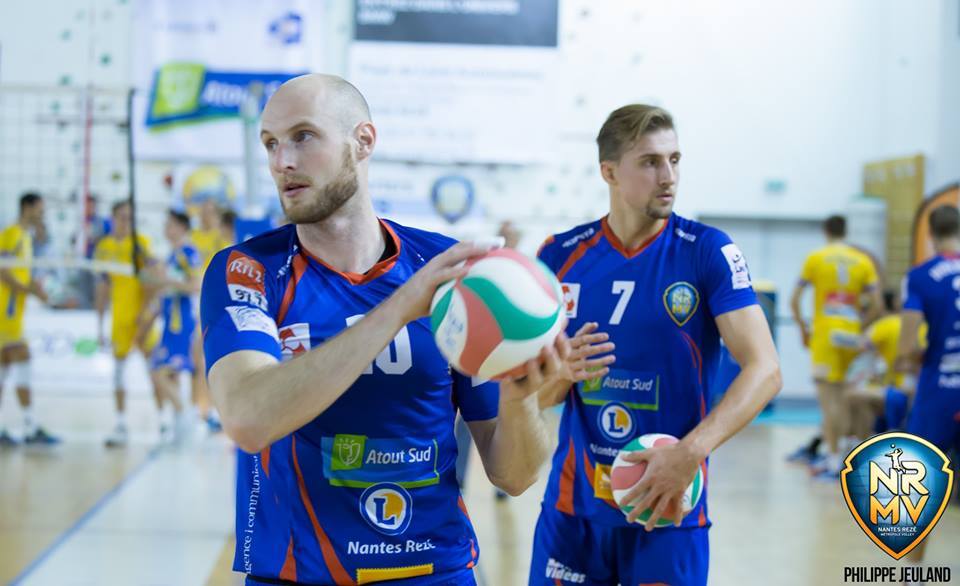 French side Tours VB has announced the addition of Dutch National Team Captain and middle blocker Jasper Diefenbach for the 2017-2018 season. Tours is already on the prowl for reinforcements, even shortly after winning the European Cup, the continent’s B-level professional championship, two weeks ago.

Diefenbach, in spite of being relatively small for his position at 1.96m (6’5″) tall, ranked as the 2nd best middle blocker in the league last season playing for another French side Nantes Reze Metropole V. He totaled 82 blocks last season (3.72/game) , which also led the league.

While he will be staying in France, with the move Diegenbach makes a big leap up the table. Last season, Nantes finished just 9th out of 12 teams while Tours was 3rd with a 22-15 record and qualified for the playoff semi-final. Tours was just 5 points behind league-leaders Chaumont with, 50-45.

The middle was Tours’ biggest hole coming into this off-season. Their top-rated blocker was Quentin Jouffroy at #10 in the league, and he was the only player they had ranked in the top 28.

The club has also signed outside hitter Moritz Reichert from Germany.

Tours has also signed Canadian receiver Ryley Barnes to a one year contract extension. Their coach, Giampaolo Medei, was also extended for a year, but then left anyway to take over as the coach of the Italian champions Lube Civitanova.