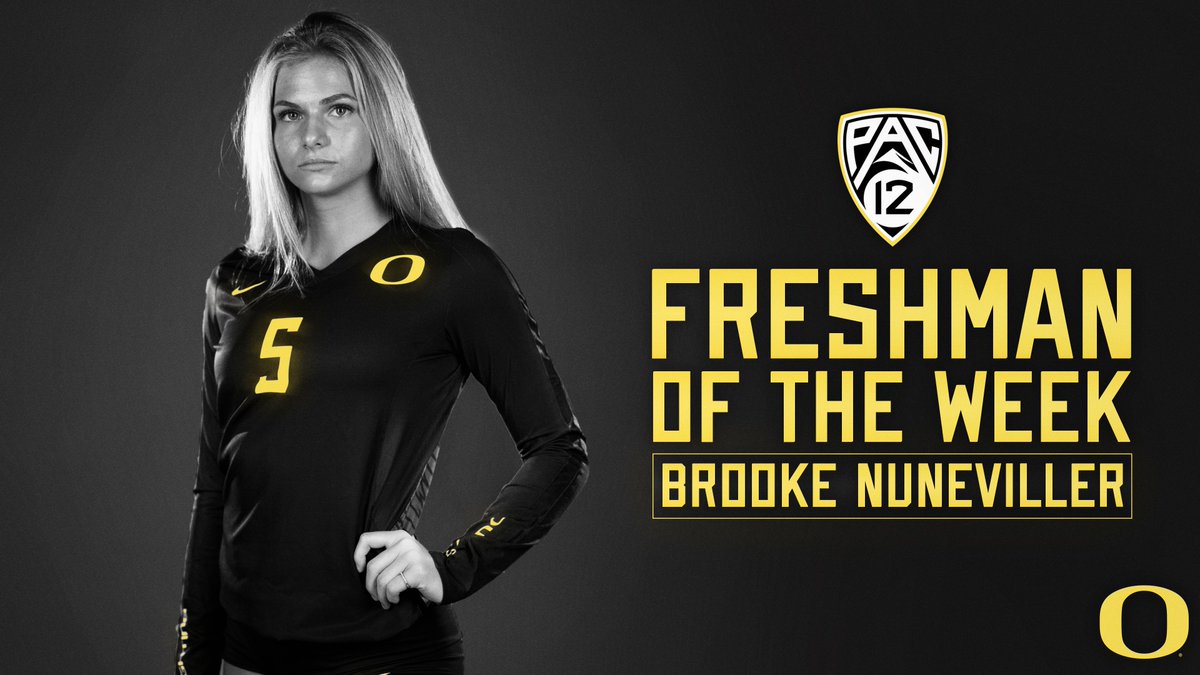 Dani Drews, SO, UTAH (Sandy, Utah)
7.43 KPS, 39.2 Pct., 2.29 DPS, 8.0 PPS
• Set two program records for kills in a three-set road sweep of then-No. 15 USC and a four-set victory over Colorado.
• Set a career-high hitting .429 against the Trojans, posting a team record in three-set matches with 22 kills.
• Followed up by setting a school record in four-set matches with 30 kills against the Buffs.
• Secured her 17th double-double of the season against the Buffs, second-most in the Conference, helping the Utes earn a spot in the NCAA Tournament.
• Marks her first-career weekly honor and the 13th all-time for the Utes.

Congrats to Dani Drews on winning @pac12 Offensive Player of the Week!

She had a pretty good week. pic.twitter.com/o7IZWVBzIY

Alexis Dirige, JR, WSU (San Francisco, Calif.)
4.5 DPS, 1.25 APS
• Led WSU defensively to a sweep of Oregon State and a five-set win over rival No. 19 Washington, the first win over the Huskies since 2016 and first home win over UW since 2009.
• Tallied 36 total digs in two wins to help WSU secure a No. 16 seed in the NCAA Tournament, its highest seed since 2002.
• Enters the postseason ranked ranked in the top 10 in the Conference in digs per set at 4.47.
• Earns her first-career weekly honor and the 29th all-time for the Cougars.

Brooke Nuneviller, FR, ORE (Chandler, Ariz.)
4.78 DPS, 2 SA
• Totaled 43 digs in two big road wins against No. 19 Washington (3-2) and rival Oregon State (3-1) to help the Ducks match their best Pac-12 finish in program history (T2nd).
• Helped UO secure the No. 15 seed in the NCAA Tournament and enters the postseason with double-digit digs in 24-straight matches.
• Tallied 509 digs during the regular season, a school freshman record, and currently leads the Pac-12 in digs per set at 5.01. She is the only Pac-12 freshman ranked in the top 10 in the category.
• Earns her fourth weekly freshman honor this season and the 10th all-time weekly freshman honor for the Ducks.

For the FOURTH time this season, @brookeyy_5 is the Pac-12 freshman of the week!