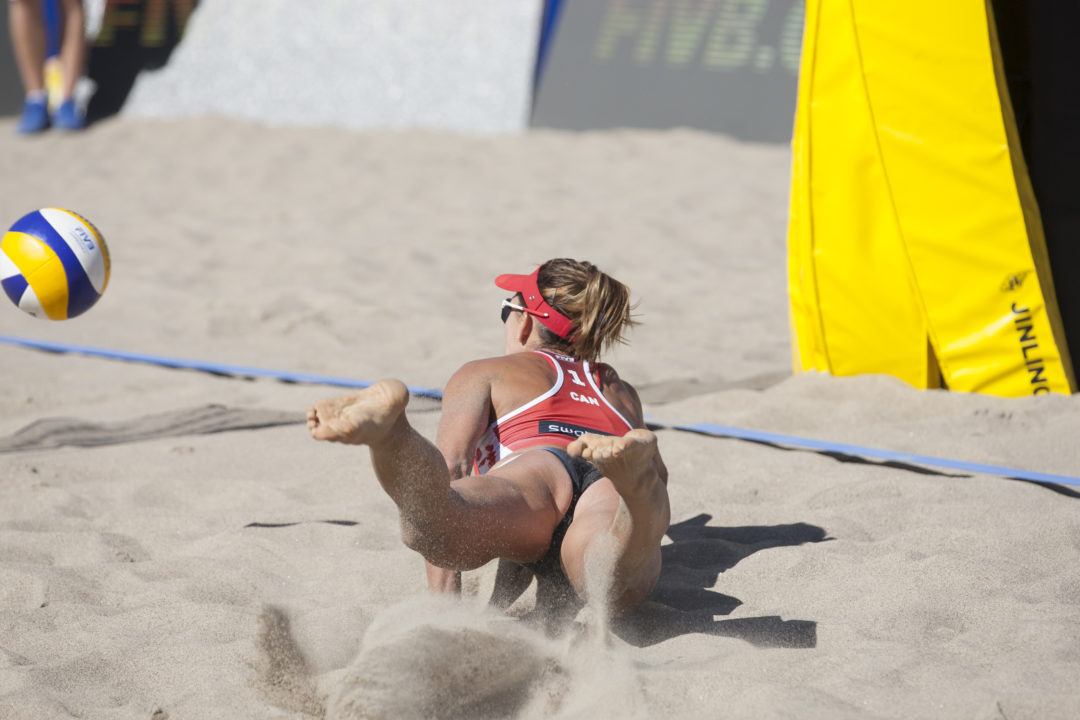 Three of the four Rio 2016 Olympic champions will be playing at the 2017 FIVB Beach Volleyball World Tour begins... Current Photo via Chris Tanouye

Three of the four Rio 2016 Olympic champions will be playing at the 2017 FIVB Beach Volleyball World Tour begins at the Fort Lauderdale Major Series on February 7.

Both men’s champions, Bruno Schmidt and Alison Cerutti will take to the Florida sand, however, only Kira Walkenhorst will take the court on the women’s side with Julia Grossner. Laura Ludwig, Walkenhorst’s origninal partner, is recovering from a shoulder injury and is out for the time being.

The Rio 2016 silver medalists have split, leaving Daniele Lupo with Paolo Nicolai, and Agatha Bednarczuk is now playing alongside Eduarda ‘Duda’ Santos Lisboa. The women’s bronze medalists, and local favorites, Kerri Walsh Jennings and April Ross are set to begin their forth full season together, representing the host nation’s best chances of victory.

Both on the men’s and women’s sides of the draws are full of established pairings and new partnerships.

Rio 2016 Olympians, Spain’s Adrian Gavira and Pablo Herrera, Latvia’s Janis Smedins and Aleksandrs Samoilovs and USA’s Phil Dalhausser and Nick Lucena all begin where they left off last season. USA pair Jacob Gibb and Casey Patterson will begin 2017 with new partners. Gibb will pair up with Casey Crabb, while Patterson is set to take the sand with Theodore Brunner. Poland’s long-standing duo of Grzegorz Filalek and Mariusz Prudel each bring in new partners with the new year, Michal Bryl and Kacper Kujawiak, respectively.

On the women’s side, Brazil’s Larissa Franca and Talita Antunes return to Fort Lauderdale looking to win again, after they took the 2015 FIVB World Tour Finals. The pair finished fourth at the 2016 Rio Games and the Toronto 2016 World Tour Finals. Australia’s Louise Bawden and Nicole Laird will begin their first season together on the tour, as will Switzerland’s Joana Heidrich and Anouk Verge-Depre, who all played with different partners in Rio.

At the Fort Lauderdale tournament, old partners will pair up again in Madelein Meppelink and Sophie van Gestel. The pair took the 2013 Corrientes Grand Slam, but parted way when van Gestel wanted to take time off. Since then, Meppelink teamed up with Marleen van Iersel, while van Gestel made her return to the beach with Jantine van der Vlist. The two rejoined forced when Meppelink and van Iersel decided to part ways.