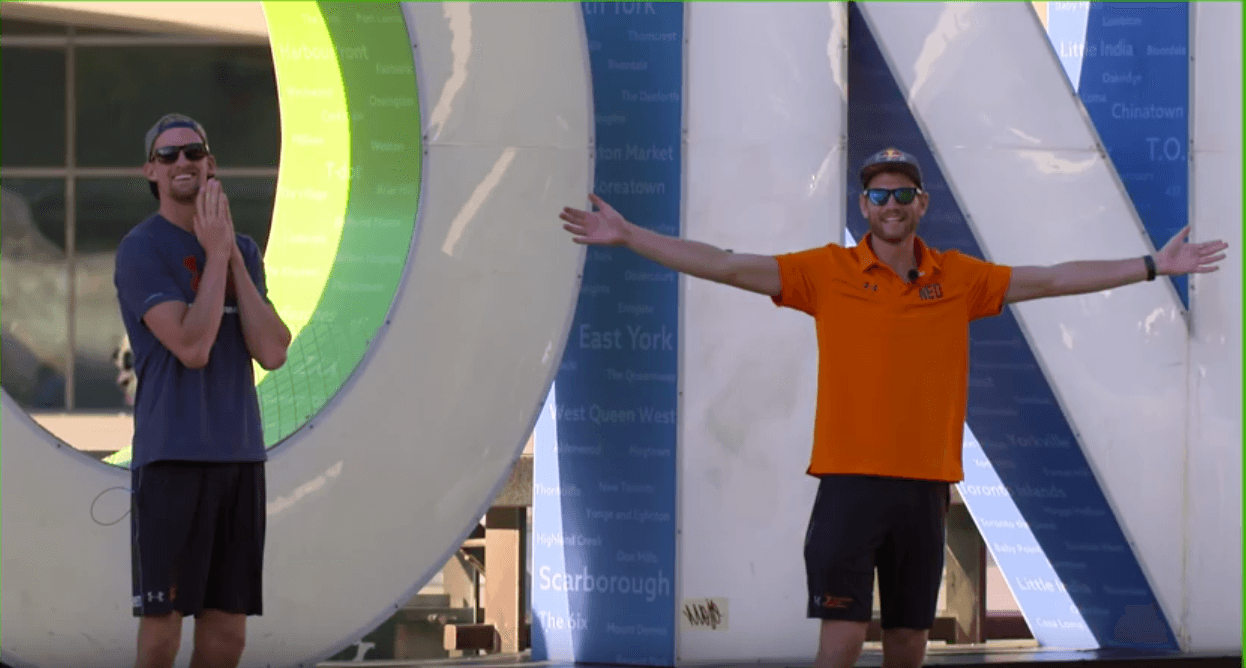 The pair won the gold with a 2-0 victory over Mees Blom and Ruben Penninga. Brouwer and Varenhorst won the first match 21-17, and the second 21-19 to come away as the clear victors.

Brouwer said after the match, “we had to really work hard for it and Mees and Ruben played well. You could tell that they have trained hard.” He continued saying, “They have become strong and had a good series. We played well here in Aalsmeer and when things gout tough, we were able to overcome the difficulties.”

While Brouwer and Varnhorts were battling for the gold, the bronze medal was shared between two pairs: Dirk Boehle and Tim Oude Elferink as well as Jannes van der Ham and Robin Kalmeijer.

On the women’s side Marloes Wesselink and Laura Bloem won the women’s title, defeating Emi van Driel and Raise Schoon in two straight matches. The first match they won by a sizable differential, defeating their opponents 21-14, the second they won 22-20 in a much closer game.

“We have often finished second together, but now we have our first title together,” Wesselink said. “We certainly didn’t expect to win, but it shows we are playing well and enjoying playing together.”

The pair will be heading to the Fort Lauderdale Major Series in early February to compete on the FIVB Beach Volleyball World Tour.