One Of The Best To Ever Play The Game, Ricardinho Announces Retirement 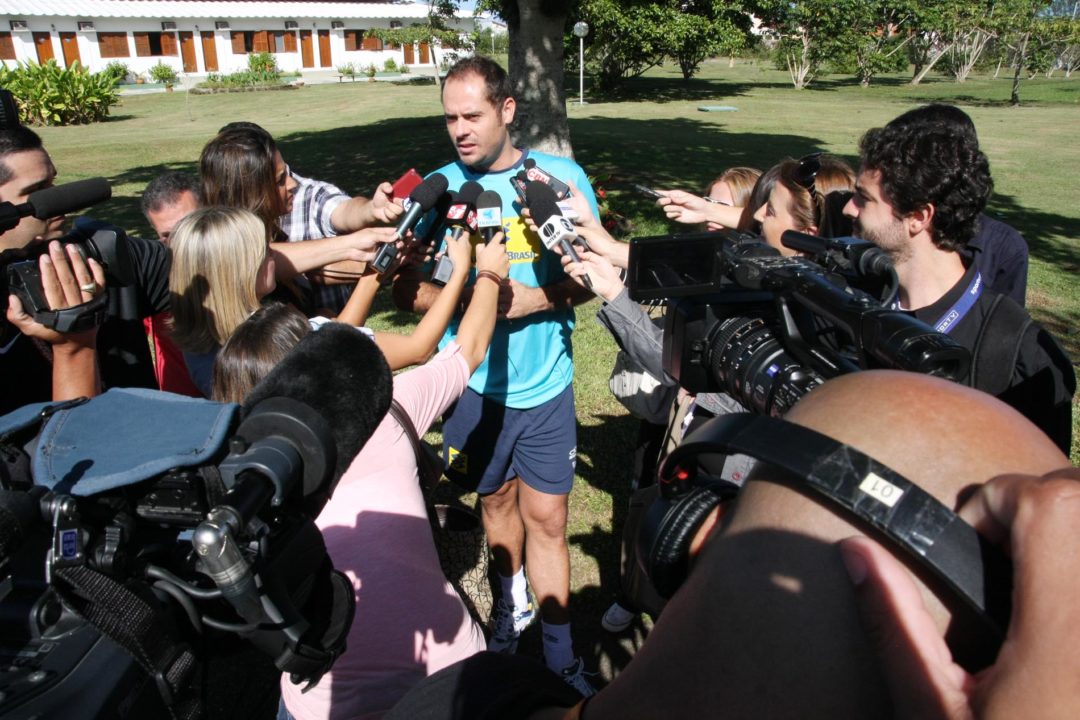 At 42 years old, one the best setters in the history of volleyball has decided to call it quits Current Photo via FIVB

At 42 years old, one the best setters in the history of volleyball has decided to call it quits. Brazilian Ricardo Garcia, an Olympic Champion in 2004 and a World Champion in 2002 and 2006, is credited with revolutionizing the game with his use of fast tempo setting. After his brilliant domestic career in Brazil, he also had an outstanding career in Italy with Modena and Treviso. Since 2013, he had been working double shifts with his Superliga club, Maringá, playing as well as acting as the club’s president.

Here is what he had to say in an interview to Globo.com:

“It was a decision that I carefully made. It was not in the last minute, I had been thinking about it. I decided to devote myself 100% to the management of the team. My body is still 100%, I’m flying inside the court. But it was a decision I had to make. And I did. That’s what had to be done. There is not much to question about it. Now I will focus entirely on managing the club and its prospects. We have a board that’s taking good care of all of this. Focus will really be on developing new setters. That is what I really know how to do in live. I don’t want to be a coach, I only want to work with setters.”

The move came as a surprise to the Brazilian media, as Ricardo was reported to have received hefty offers to act in the Russian Superliga recently.