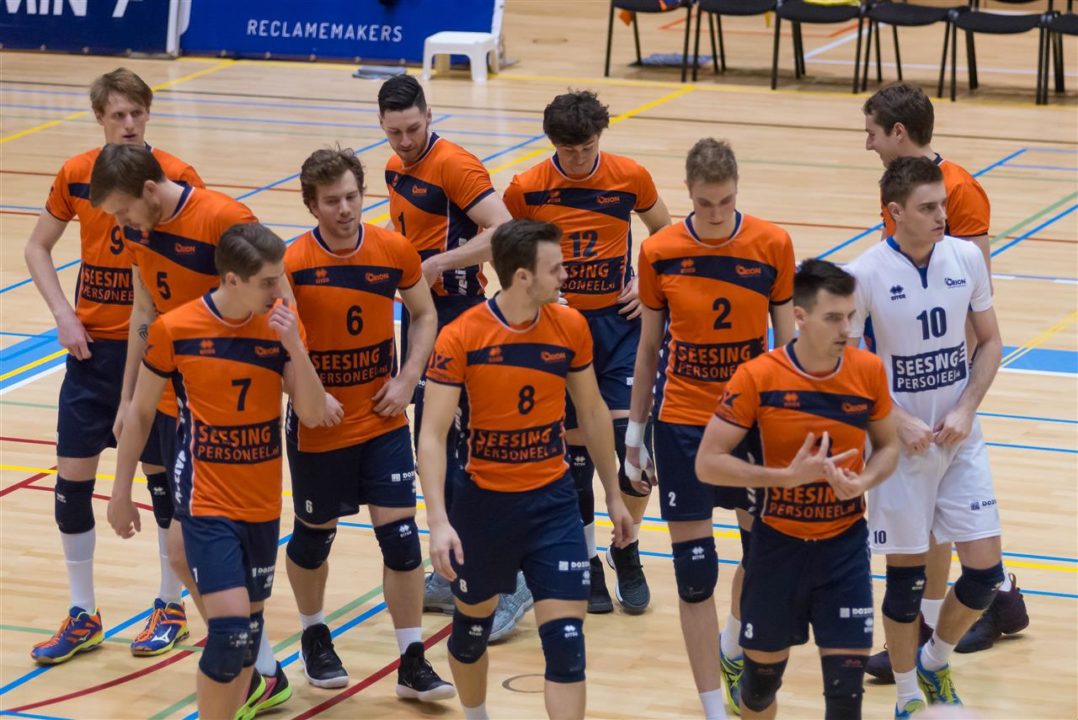 After a money scare and making it to the 8th Finals of the CEV Challenge Cup, the Dutch club Orion Doetinchem has reached their end in the competition, losing to Russia's Gazprom-Ugra Surgut. Current Photo via CEV

After a money scare and making it to the 8th Finals of the CEV Challenge Cup, the Dutch club Orion Doetinchem has reached their end in the competition, losing to Russia’s Gazprom-Ugra Surgut.

The Dutch team was faced with an impossible situation prior to their first match against Gazprom-Ugra when they did not have the money to travel to West Siberia for their match. The trip was 2,500 miles away and would cost the team about $30,000 USD to make the trip, which was money they did not have at the time. If the team was unable to make the trip to Russia, they would be fined 20,000 euros and be suspended by the CEV from European play for 3 years.

“The club of Seesing Personeel Orion is coming out of bankruptcy (2013) and has one final year of payments left,” said head coach Redbad Strikwerda to the CEV. “After this season the club will be financially healthy again and we can plan for the future. The reality is that we have a much smaller budget than other clubs, even in the Netherlands.”

The team advancing this far in the tournament was an accomplishment that they had to fight to the end for, winning in a golden set over Levski Sofia in the 16th Finals. Now, with the loss, the team will continue in the Eredivisie in the Netherlands where they sit in second place behind Groningen/Lycurgus with a 14-3 record on the year.