My Journey To The Beach: Lydia Dimke 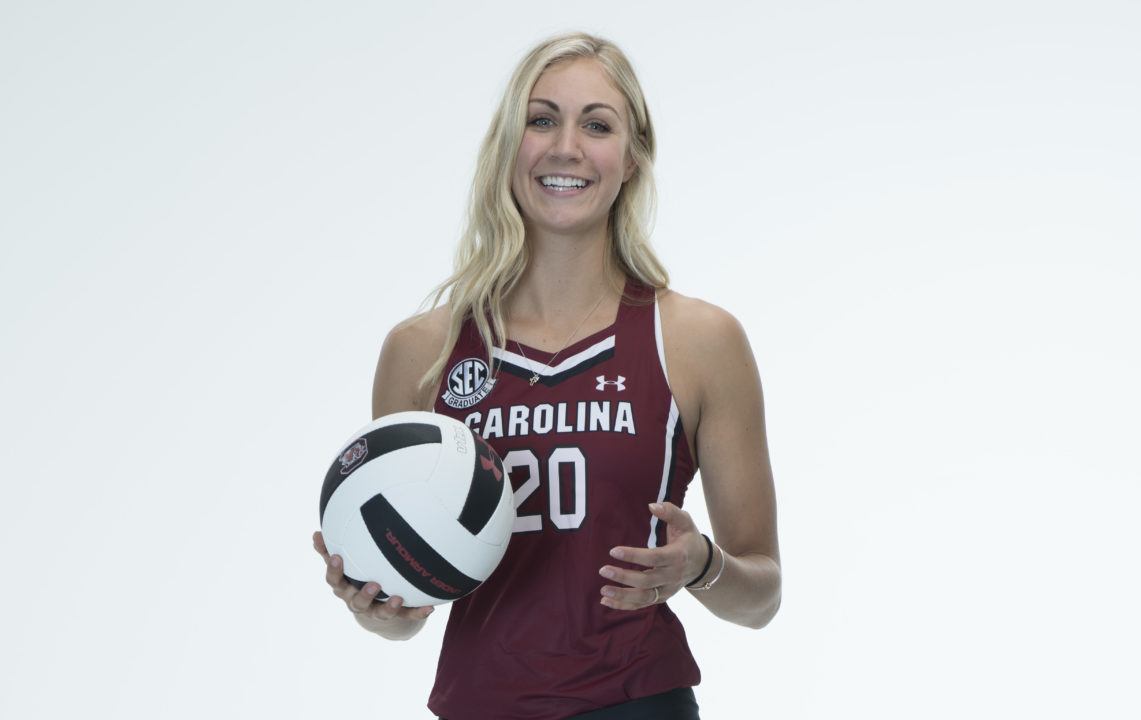 Lydia Dimke, the 2016 Big East Player of the Year and a two-time All-America honoree at Creighton, shares about her transition to the beach and her new Gamecock family. Current Photo via South Carolina Athletics

Throughout the 2018 beach season, former Big East Player of the Year Lydia Dimke and a few other fifth-year players heading from the gym to the beach will walk through their transitions to the beach game.

Alongside Dimke, Duke transfer Cadie Bates also will be sharing her journey on the beach with the Gamecocks.

“They’ve both come in exceeding expectations as far as where they would be and how quickly they’re picking everything up,” South Carolina coach Moritz Moritz said. “They have high expectations and demands for themselves and what they want to accomplish this season, and they’ve done well to try and tackle those expectations early on in their time with us. It has been a fun transition to be a part of.

“By being grad students and already having a college career under their belts, they’re already able to weed out what’s not essential and focus only on what’s important. We know that they’re coming in already equipped with valuable experience, with what it means to be on a team and fighting together for a common goal.

“We don’t expect them to come in and replace Dri (Adrianna Culbert) or Zim (Katie Zimmerman) or anyone else from the past. We expect them to lead the way they do and do what they do best, and that’s the same way we’re treating our fourth-year seniors Macie (Tendrich) and Julia (Mannisto), who have come up through the ranks to be the leaders they are today. Bring out the best version of yourself, and get better from there.”

In her first entry, Dimke shares about how she chose her new home at South Carolina, as well as the frustration and moments of joy in learning the beach game. For more on Dimke’s journey, follow her on twitter (@Lydia_Dimke) and on instagram (@lydiamarieee).

After promising myself I would never go to grad school and promising my family I would move back to Minnesota, I decided to get my master’s degree and move to South Carolina… because that’s just how life goes! With graduation rapidly approaching and my indoor volleyball career coming to an end I was completely unsure of what to do next. Was I really going to have to move home and get a job? No thank you! So, like many college volleyball players, I decided I wanted to play professionally overseas, until one day my coach brought up the idea of playing beach. In all honesty, I didn’t even know playing beach was an option and had never thought about it, but immediately fell in love with the idea.

Growing up in Minnesota, I had no background knowledge of beach volleyball. Luckily, I chose a program with the best coaching staff and players in the country, which helped make the transition much easier and enjoyable. My first day of practice I thought to myself “Lydia, what are you doing here?” I was quite overwhelmed trying to learn how to play the game, figure out my classes and learn everything about my teammate in less than 24 hours (there are 22 girls on this team!). However, despite the confusion and frustrations, I just love being in the sand and playing the game. There are few activities that can beat getting to spend hours in the sun (even though it snowed during our first practice), while listening to music and playing such a fabulous game with wonderful people.

I knew the game would be different for obvious reasons – there’s only two people on the court, the sand makes it harder to move and jump, I’d have to learn all the skills (I was a setter in college), the court is smaller and many more differences – but what I did not know was just how different the game really is from indoor! Being competitive by nature, I love taking on new challenges and getting to try new things. Like I said earlier, there have been many moments of frustration when trying to learn the game, but the moments of joy FAR outweigh the frustrations.

The highlight of my day everyday is getting to practice! I love being challenged, learning new things and the feeling of success when everything starts to come together. Oh, and I get to hang out with some pretty cool people! This experience has been truly amazing so far and I couldn’t be happier with my decision to become a Gamecock! I am so excited for this upcoming season and continuing to get better everyday. This life is full of surprises and I am beyond thankful God brought me to such a wonderful place. 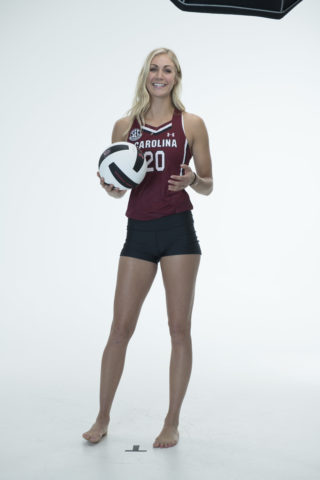 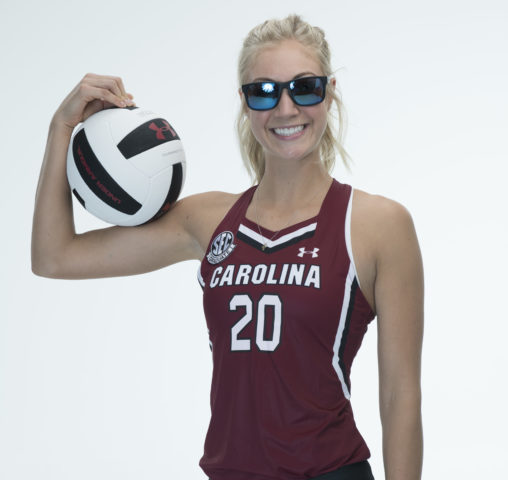