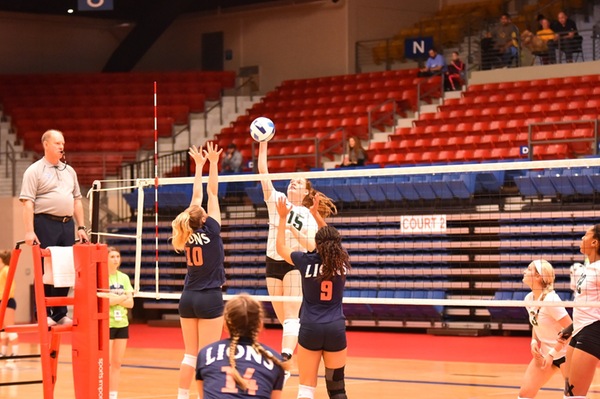 Panola College transfer Kaitlyn Adams has exhausted her junior college eligility, but will continue her collegiate career after she has committed to the Louisiana Tech program.

Adams will be a junior in 2018 for Louisiana Tech, giving her two years left of action. Coming from the junior college ranks, she also should be set for immediate eligibility.

From a team perspective, she helped her squad finish ninth in the NJCAA Division I classification. During that run in the NJCAA Tournament, Adams was at the forefront of the success with All-Tournament honors.

Louisiana Tech is coming off of a 7-21 season in which they went 2-12 in Conference USA play. They had five middle blockers, with three who can also flex as right sides last season. All were young this past season, so Adams will join the group looking to lead the way.