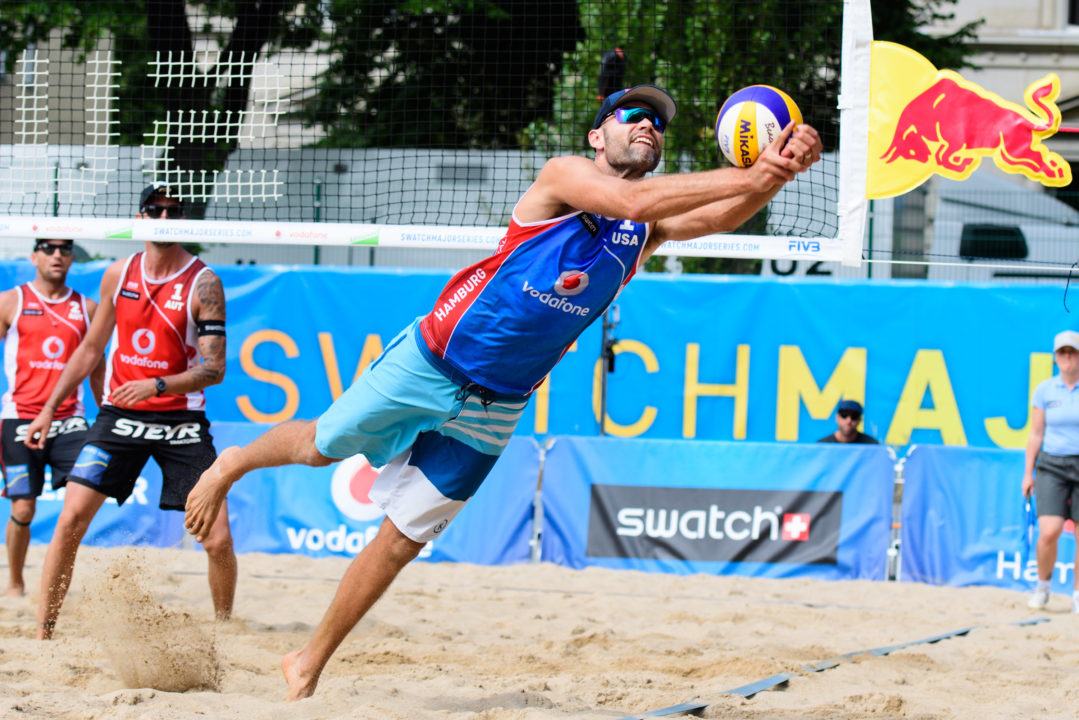 2017 in wrapping up and the AVP Tour Awards have been announced following the first year of Gold Series stops and more points awarded to players.  Current Photo via FIVB

2017 in wrapping up and the AVP Tour Awards have been announced following the first year of Gold Series stops and more points awarded to players. Phil Dalhausser and April Ross came out with a number of the top awards from the Awards Banquet.

Dalhausser came out with the most honors from the awards:

Ross picked up a few of the same awards:

Her partner, Lauren Fendrick picked up the Best blocker award while Brooke Sweat was named the Best Defender. For the women, Emily Day and Brittany Hochevar were tabbed the Women’s Team of the Year.

More awards that were handed out at the AVP Awards Banquet were Stafford Slick and Caitlin Ledoux being named the Most Improved Player. Brazilian’s Maria Salgado and Ricardo Santos were named the Newcomers of the Year.

The 2018 AVP Tour season will begin with the Huntington Beach Open in California from May 3-6 and will conclude with the Chicago Open from August 20 to September 2.