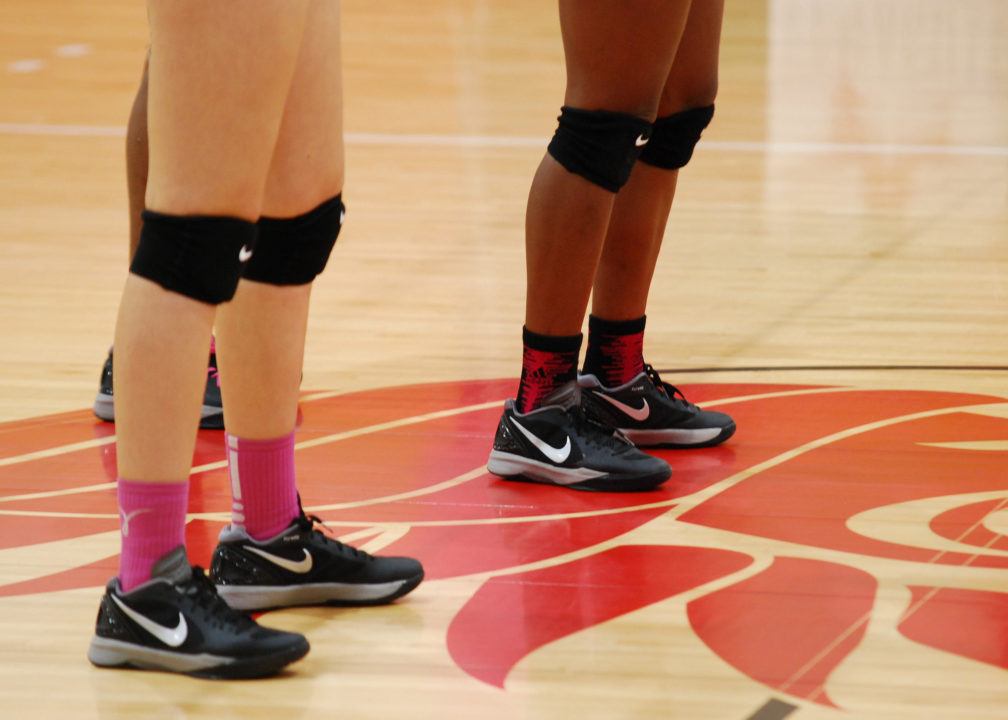 Just a week ago, Broadfording Christian Academy was involved in a hit-and-run crash that left five of the seven people in the vehicle injured.  Current Photo via Janna Schulze/SwimSwam.com

Just a week ago, Broadfording Christian Academy was involved in a hit-and-run crash that left five of the seven people in the vehicle injured. Since then, all players and coaches have been released from the hospital and are home.

“The others are recovering from broken bones and whatever else they had,” said coach Joe Cartwright. “We’re just very thankful and appreciative of the outpouring of prayers and concerns from our school family and the community in general.”

The team was on their way to a National Association of Christian Athletes tournament in Dayton, Tennessee when a dark-colored SUV heading northbound rear-ended a Kia Soul. The Kia Soul then was sent across the median into southbound traffic, where it struck the SUV carrying the volleyball team.

Everyone involved in the crash was taken to the University of Tennesse Medical Center in Knoxville. After two days, three players/coaches were still hospitalized following the accident, with some undergoing surgery to correct some internal injuries.

The involved are now on the road to recovery and will be seen by their local doctors following the incident. Because of the accident, the team was unable to compete in the tournament they were heading to.