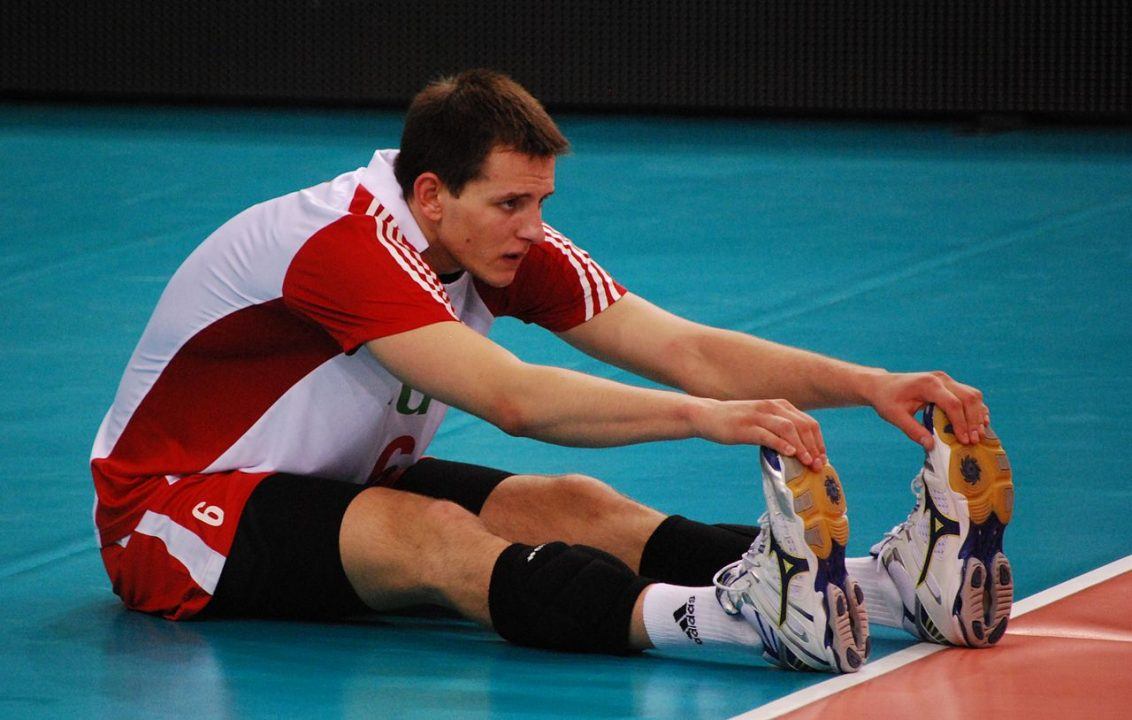 Polish opposite Bartosz Kurek has signed a contract with Indonesian side Jakarta Electric PLN with a splashy move expected to shake... Current Photo via Anna Kleczek

Polish opposite Bartosz Kurek has signed a contract with Indonesian side Jakarta Electric PLN with a splashy move expected to shake up the league table.

After finishing last season with the JT Thunders of Hiroshima, Japan, Kurek made a brief stop back home with Belchatow of the Polish league (his second stint with the team) before now departing for Indonesia.In the 2012-2013 Polish League season, he was the 2nd-leading scorer with 17.8 points-per-game.

Jakarta Electric were the Indonesian champions as recently as 2015.