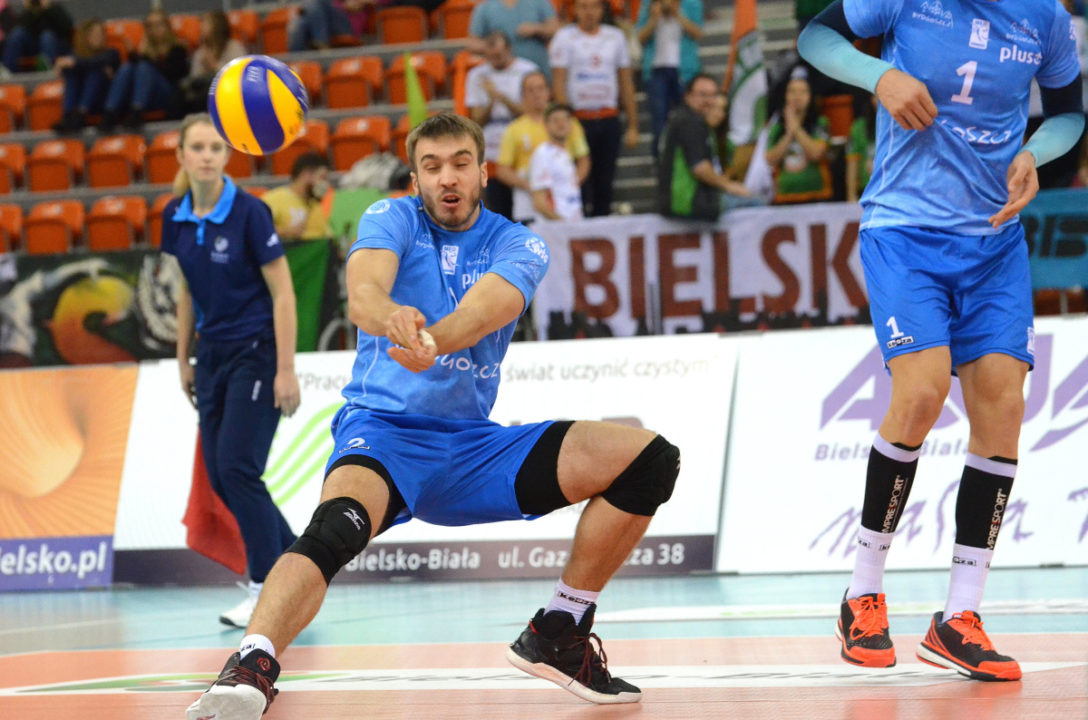 Rohnka tested positive for the banned substance methylhexaneamine, which he says was in a supplement. Archive Photo via PlusLiga

Polish player Jakub Rohnka has been given a three-month doping suspension by the Polish anti-doping authority, POLADA, after testing positive for the banned substance methylhexaneamine.

He was first suspended by his club team Luczniczka Bydgoszcz in February, and was given a three-month doping suspension: less than the maximum four years allowed for a first offense under the World Anti-Doping Code. It was also less than the 2-year suspension that was originally being reported. A test of his A sample collected after a match against Onico Waszawa tested positive for the banned substance, and a retest of the B sample revealed the same positive as did the A sample.

In an attempt to protect his club, Rohnka has told Polish investigators that he purchased the a supplement that contained the drug without the knowledge of the club’s staff, saying that he can provide two witnesses who can confirm his testimony.

The panel has 30 days to communicate the decision and reason for that decision to Rohnka, after which time he has 21 days to file an appeal.

In the 49 sets he played for Luczniczka this season, he was averaging 10.76 kills/match while landing 37.7% of his shots.

Methylhexaneamine is a dietary supplement that is often used for rapid weight loss. It has been outlawed as unsafe by several governmental organizations, including Health Canada banning its sale in Canada, and the U.S. Military ceasing its sale in military exchange stores worldwide. Australia, UK, New Zealand, and the US have all issued either strong warnings or outright bans of the substance.