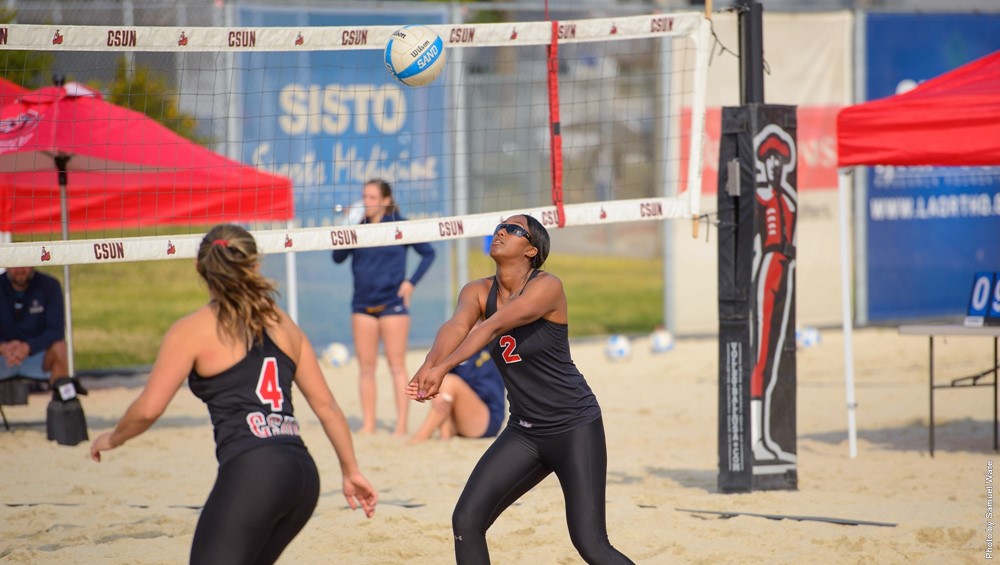 • Sato and Owens secured a key point in CSUN’s 3-2 victory over CSU Bakersfield, helping the Matadors to an undefeated weekend heading into the Big West Tournament

Cal State Northridge is 17-6 on the year and takes a three-match win streak into this weekend’s Big West Tournament in Honolulu. The fourth-seeded Matadors begin the competition with a 4 p.m. ET match against No. 5 seed Cal State Bakersfield.

The tournament, which is being hosted by the University of Hawaii on Queens Beach in Honolulu, is slated for April 27-29 with the team title being awarded on Saturday and the pairs champion being crowned on Sunday. 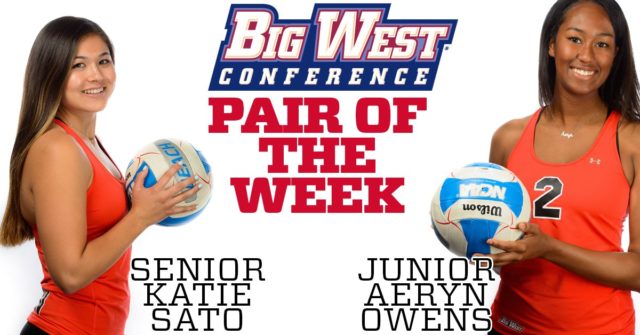